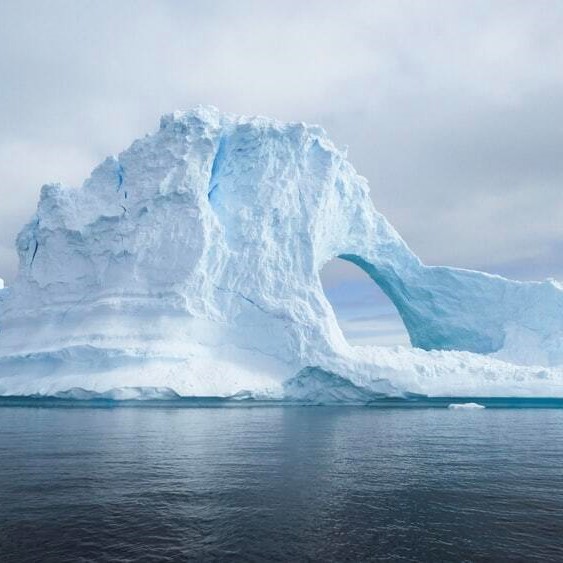 The cable would theoretically link Puerto Williams, situated near Cape Horn, on Chile’s southernmost point, to King George Island, Antarctica, around 1,000km to the south

Last week, the Chilean government signed an agreement to promote the deployment of the world’s first submarine to reach the Antarctic continent.

The agreement signed by Country Development, the Subsecretariat of Telecommunications (Subtel), and the Regional Government of Magallanes is the first step towards beginning the Market Consultation process, which would then be followed by technical, legal, economic, and financial studies to support the viability of deployment.

The decision to explore the creation of an Antarctic submarine cable comes, at least in part, as a result of the deployment of the Fibra Optica Austral cable, which came into service in Q1 of 2020. Built by Subtel, the cable serves as a backbone for the southern half of Chile, with its southernmost landing point being at Puerto Williams. It is the proximity of this landing station to Antarctica that has made an Antarctic subsea link viable for the first time.

Antarctica is one of the most inhospitable environments on earth and is populated almost entirely by scientific research personnel. With no indigenous population, the number of inhabitants on the continent instead fluctuates from around 1,000 during the harsh winter months to around 4,400 during the summer, with around 1,000 additional staff living on boats in surrounding waters.

All of these staff require connectivity, something which is currently underpinned primarily by very-small-aperture terminal (VSAT) satellite systems, which access geosynchronous or geostationary satellites to relay data.

With the deployment of a high quality submarine cable, however, this reliance on satellite could ultimately come to an end – at least for the research stations themselves.

“We are taking the first step to create an Antarctic digital hub,” explained the Undersecretary of Telecommunications, Francisco Moreno. “We aspire that the large volumes of scientific information that arise from the multiple and transcendental investigations that are carried out in this continent, such as climate change and biological evolution, circulate from Antarctica to the rest of the world through Chilean telecommunications networks.”

For Chile, who has long held significant influence over Antarctica due to its geographical proximity, the creation of a potential submarine cable system shepherding all of the continent’s data traffic via Chile would be a significant victory.

“Starting the studies to bring the first submarine fibre optic cable there is a step that reaffirms our leadership position on the continent and our efforts to put the interests of science and the progress of all humanity at the centre,” said the Minister of Transport and Telecommunications, Gloria Hutt.

Want to learn all of the latest developments from the submarine cable industry? Join us for our Submarine Networks EMEA event in 2022

Also in the news:
Does Reliance Jio want a slice of BT?
Startup Stories: reaching net zero by knowing the source of your electricity
Govt gives NTT Docomo slap on the wrist for ‘serious’ network outage 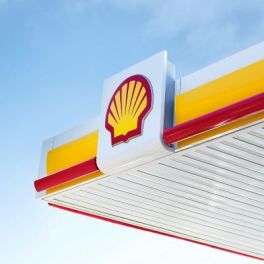 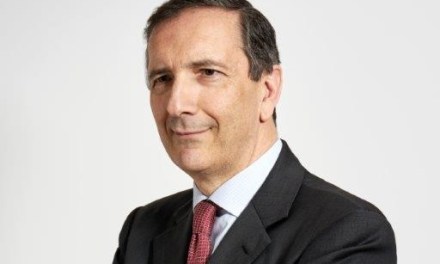