China outgunning the US on 5G, new report finds

While the US looks set to become the first country in the world to rollout fully commercialised 5G mobile networks, it could be losing the long game of comprehensive network rollout to its international rival China, according to an industry report.

Consultancy firm Deloitte published its report ‘5G: The chance to lead for a decade‘, this week, which highlighted a number of areas in which the US falls short in the race to rollout 5G.

"The United States, Japan, and South Korea have all made significant strides toward 5G readiness, but none to the same extent as China. Infrastructure spend and tower density distinguish China’s leap forward and highlight the degree to which China outpaces the United States during these early stages of 5G deployment," the report said.

The report urges US telecoms regulators to reassess its attitude to 5G and refocus investment on near to mid-term objectives, such as boosting network densification, rather than merely rushing out 5G as quickly as possible.

Verizon to rollout 5G in 4 US cities this year 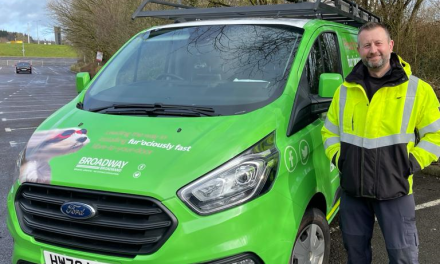