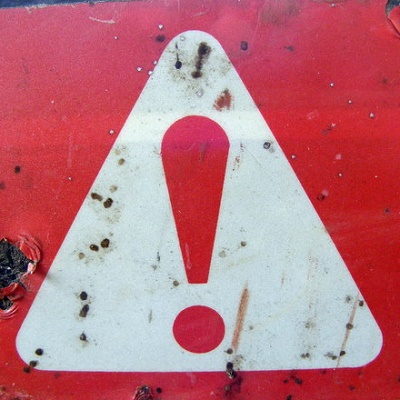 China Unicom has warned that first half revenue will come in lower compared to last year, but profit will surge by almost 70%.

In a statement late last week, the operator said it expects revenue for the first six months of the year to reach 138.2 billion yuan (€17.56 billion), down 1.5% from a year ago. China Unicom said the decline was attributable to lower equipment sales and flat fixed broadband revenue.

The company does not expect the picture to improve much in the second half either.

"Financial performance in the second half will face increasing pressure," China Unicom said, due to intensifying competition, and the ending of mobile domestic long-distance and roaming fees from the beginning of September.

The company said lower selling, marketing, and handset subsidy expenses are expected to drive a 5.5% increase in EBITDA to CNY43.6 billion. Profit attributable to shareholders is expected to jump 68.9% to around CNY2.4 billion.

China Unicom also played down recent speculation about its relationship with online giants Alibaba and Tencent.

Earlier this month, reports noted that China Unicom had agreed to establish "operation centres" with Alibaba in Hangzhou and Tencent in Shenzhen. The reports fuelled speculation that the two companies are among a group of Chinese tech giants preparing to invest in Unicom.

In a separate statement last week, China Unicom confirmed it had established operating centres in partnership with Alibaba and Tencent, but said they have nothing to do with any prospective investment in Unicom.

"The establishment of these operating centres is not related to the mixed ownership reform plan."

That plan is a government scheme to reinvigorate underperforming state-owned enterprises (SOEs) by introducing new shareholders.

As well as Alibaba and Tencent, Unicom has been linked with search giant Baidu and Alibaba rival JD.com.

China Unicom reiterated that it is still negotiating with potential investors and has not entered into any legally-binding agreements. 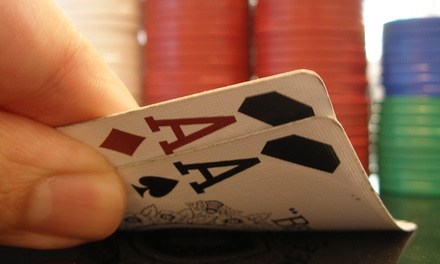 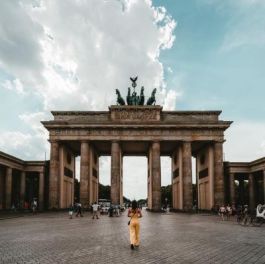