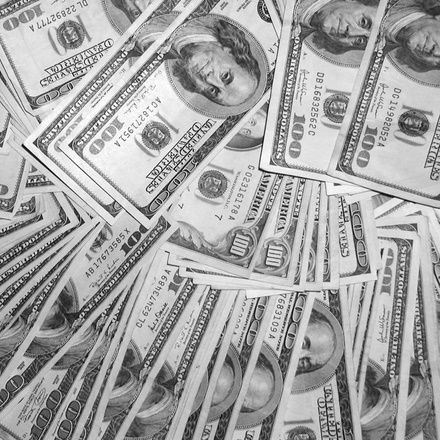 China Unicom announced the resumption of trading in its shares late on Sunday after Chins’ securities regulatory cleared its plan to welcome new investors to the company.

The Chinese operator unveiled a list of 14 new shareholders, including some big names in the technology space, last week. The sale of new and existing shares, including shares granted to company employees, will raise 77.91 billion yuan (€9.95 billion).

There was confusion immediately following the announcement as it appeared China Unicom had fallen foul of certain securities regulations and the company’s shares remained suspended for several days.

However, Unicom reiterated the details its so-called mixed ownership reform plan at the weekend and said its shares would resume trading.

The China Securities Regulatory Commission also issued a statement saying it has studied the plan in detail.

The telco’s shares were performing strongly on Monday following the resumption of trading. 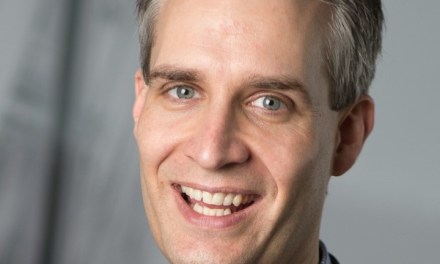 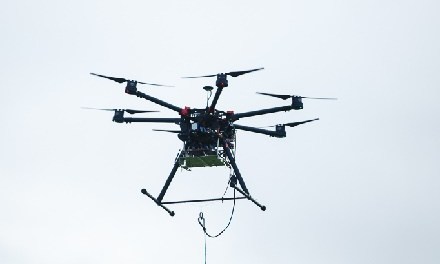