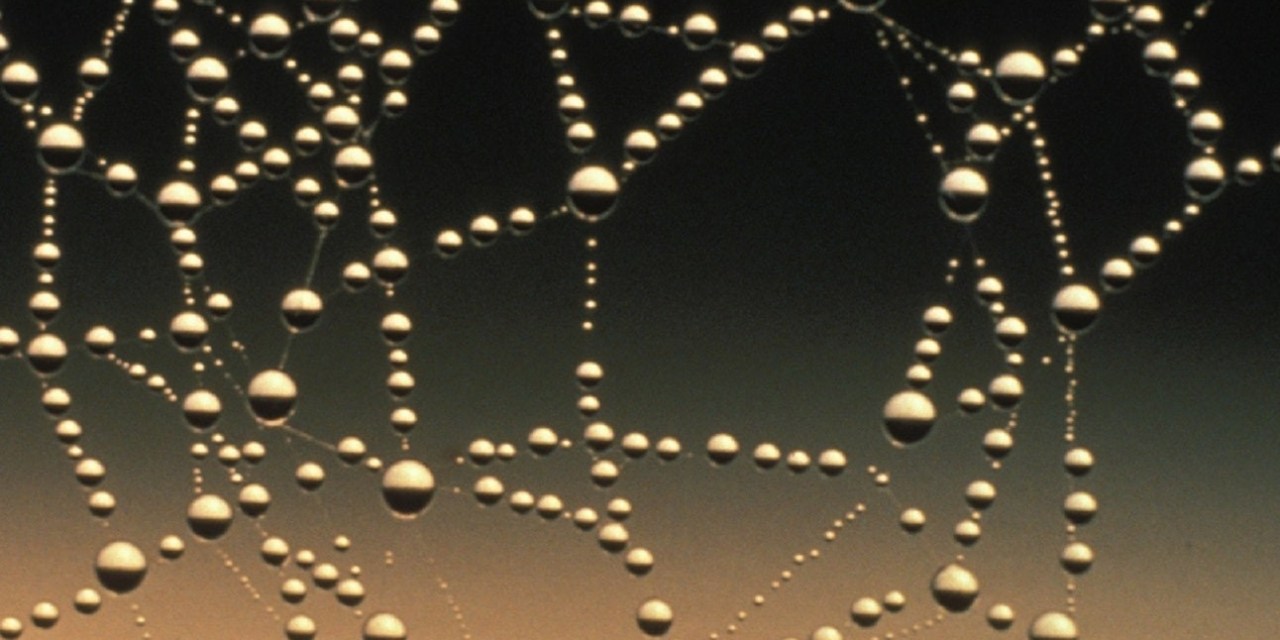 Colt Technology Services, a leading provider of high bandwidth and on-demand connectivity, announced today that it is transforming its global IQ Packet Network through the deployment of Cisco’s cutting-edge Silicon One hardware alongside 400G OpenZR+ pluggable technology and Segment Routing MPLS software throughout the network.

This multi-faceted development sees Colt leverage an industry-leading combination of hardware and software innovation with 400G capability to provide enriched high bandwidth and software-defined connectivity for its customers globally. As part of this initiative, Colt is leading the industry in the trial and adoption of Acacia’s 400G OpenZR+ technology for long-haul inter-metro connections greater than 200 km.

Since the IQ Network launch in 2016, Colt has continued to drive innovation in next-generation networking through an extensive investment programme, testing and deployment of leading-edge technologies. Today, the IQ Network connects over 900 data centres across Europe, Asia and North America’s largest business hubs, with over 29,000 on net buildings and growing.

Building a strategic partnership since 2019, Colt has been working closely with Cisco to optimise and evolve the IQ Network from 100G to 400G. This is to ensure Colt can address the exponential increase in demand for high bandwidth services from its customers and remain ready to power organisations’ digital transformations across the world.

“Colt is committed to ensuring its network is at the forefront of technological innovation, and this latest investment is the next step in our network optimisation strategy, as we continue to leverage next- generation optical and packet technologies”, says Vivek Gaur, Vice President – Network Engineering, for Colt. “Over the last couple of years, Colt and Cisco have built a strategic relationship centred on innovation, and we’re excited to continue to push boundaries for our customers and the industry. We know the requirement for ultra-high bandwidth services is increasing. With Cisco’s technology in specific layers of our network, we’ll have a scalable and efficient packet core network that fulfils the connectivity demands of our customers across the globe.”

“The internet is now an integral part of critical national infrastructure and must be continually reimagined to help transform the way we live. Colt is helping accelerate this as one of the first network providers to leverage the full capability of 400G OpenZR+ coherent pluggable optics in data centre interconnect for metro and long-haul applications,” said Adam MacHale, Vice President of EMEAR Service Provider, Cisco. “We look forward to continuing our exciting journey together with Colt and unleashing the full power of Routed Optical Networking technologies.”

Colt customers are expected to benefit from these upgrades in September 2021.