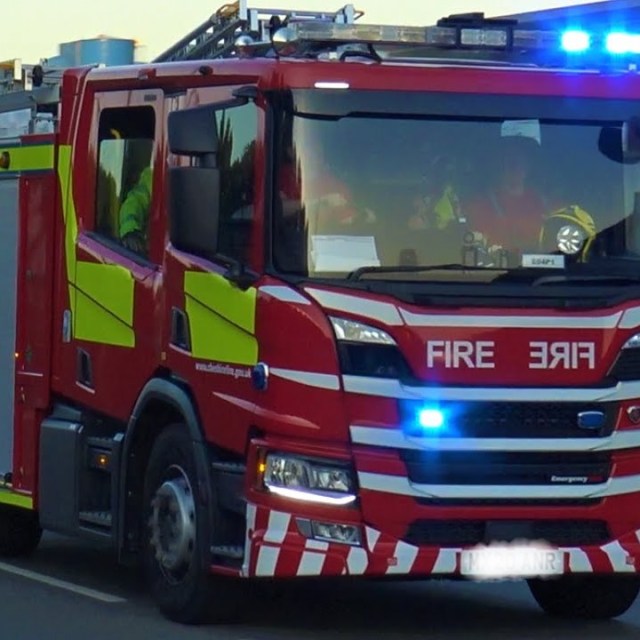 The Competition and Markets Authority (CMA) has expressed concern that Motorola could be "could be cashing in on its position" as the UK’s only provider of critical mobile radio network services "while taxpayers are left to foot the bill.”

The CMA is concerned that Motorola as the owner of the current mobile radio network, would following the purchase of Airwave for £817m in 2016, be the prime supplier to the new ESN (Emergency Services Network) system.

The new ESN system is being provided by BT owned EE and originally planned to utilise Motorola Solutions WAVE 7000, which enables any combination of smartphones, radios or other devices to communicate seamlessly, but this was found not to be compatible with the EE network.

A spokeswoman for Motorola said “As a trusted technology partner to the UK market for more than 50 years, Motorola Solutions remains committed to working with the Home Office to deliver mission-critical communications. This includes the Airwave network that UK emergency services rely upon every day, and the safe transition to next-generation technologies (Emergency Services Network),”

The CMA originally cleared Motorola’s takeover of Airwave but according to CMA Chief Executive Andrea Coscelli is "minded to launch a market investigation to dig deeper into its concerns and will now consult with a range of stakeholders, including the government, on its plans," They will decide in September whether to launch a full investigation which could ultimately force Motorola to sell UK emergency services network. 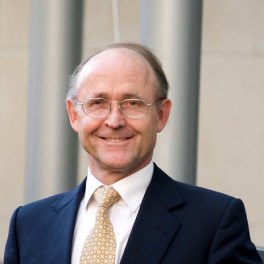 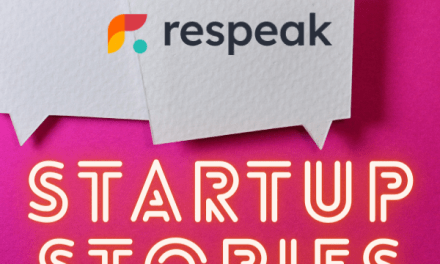 Startup Stories: how respeak are facilitating conversations and feedback with your customers

Queensland to connect with JGA-S submarine cable this weekend