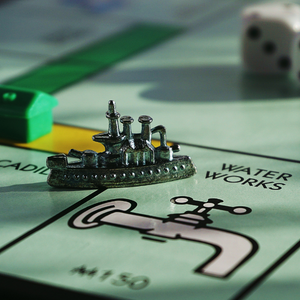 UK digital infrastructure provider and IoT specialist, Connexin, has announced the launch of its new full fibre network in Hull and East Riding.

Connexin announced its plans to launch a new full fibre network in September 2021 with ambitions to disrupt KCOM’s existing monopoly in the region and offer more choice to consumers. Until now, Hull was the only city in the UK served by just one fibre broadband provider.
According to Connexin, the network is also unique in that it is one of the first in Europe to be built over an existing full fibre network as the incumbent provider’s infrastructure isn’t shared.
Commenting on the launch, Furqan Alamgir, Founder and CEO of Connexin, said: “Connecting the first customer to our new full-fibre network is not just a momentous occasion for Connexin, but also for Hull and East Riding. It signals the beginning of the end of the region’s broadband monopoly and the introduction of choice for people, bringing real change to the area”.
Join us in Manchester on 25th and 26th April for Connected North 2022. The event provides a regional forum to address the unique challenges and opportunities related to delivering ubiquitous connectivity in the North of the UK. Head to the event website for more details on how to get involved.
Share 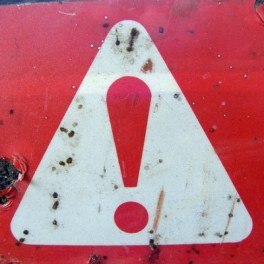 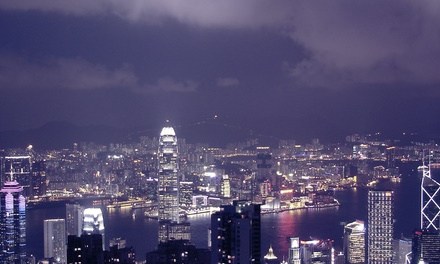 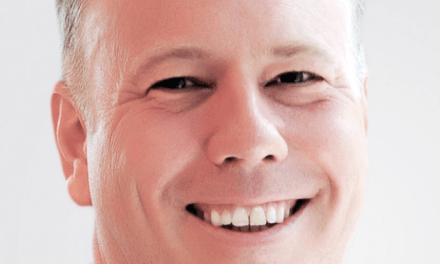