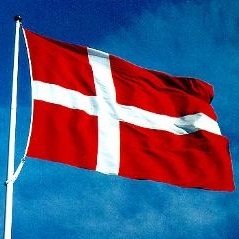 Danish telco TDC has accepted a second takeover bid of around $6.6 billion from a consortium of local pension funds. The consortium, which is spearheaded by Australian firm Macquarie, had its first bid rejected last week.

"After careful review of our options, the board of directors of TDC believes that the consortium’s offer represents both the most compelling value and the highest transaction certainty benefitting the TDC shareholders. As a result, we have decided to recommend that the shareholders of TDC accept the Offer,” said Pierre Danon, chairman of TDC.

The consortium has pledged to bring full fibre, gigabit capable broadband services to every single property in Denmark by the mid 2020’s.

As a result of this successful takeover, TDC’s proposed $2.5 billion takeover of Swedish media group MTG has been shelved.

TDC’s share price jumped by 6.5% on Monday evening following the announcement, to trade at DKr49.29 per share on the Copenhagen stock exchange.

Sparkle Launches “The Global Backbone Experience”, The Online Map of Its International Network 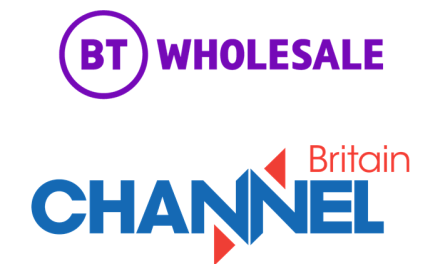