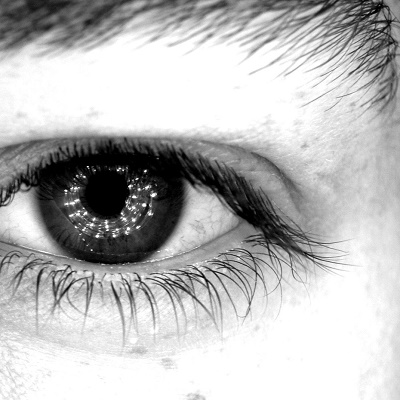 Deutsche Telekom on Wednesday said it has appointed a new leader for its T-Systems business, but is unable to name him or her at present.

The German incumbent said Reinhard Clemens, who currently heads up T-Systems, will leave the company on 1 January, but did not provide a reason for his departure.

His successor will be a newcomer to Deutsche Telekom. The telco said it could not disclose the identity of the new board member responsible for T-Systems "on request of the individual’s current employer," but said it will make an announcement shortly.

Deutsche Telekom chairman Ulrich Lehner thanked Clemens for close to 10 years of service on the company’s management board.

"In a difficult competitive environment, he provided the company with important momentum," Lehner said.

"His successor possesses the necessary experience and know-how to continue to drive consistently T-Systems’ transformation," he added.

Meanwhile, the telco’s CEO Timotheus Höttges said he will miss Clemens’ expertise in IT innovation.

"It is entirely to Reinhard Clemens’ credit that he has expressed willingness to work with his successor during a transition phase, to ensure a seamless handover," he said. 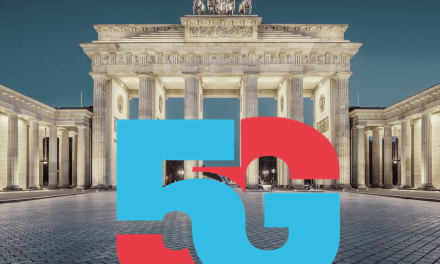