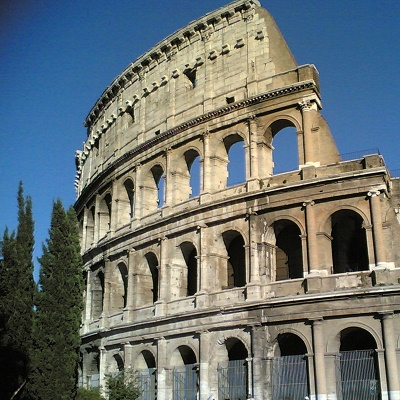 Italian market watchdog Consob has ruled that Vivendi exercises control over TIM, but the Italian telco said it plans to appeal.

Consob published a lengthy document in which it outlined the findings of its investigation into Vivendi’s sway at TIM.

Essentially, it ruled that Vivendi can be considered to control TIM because it has sufficient voting rights to control the election of directors and the direction of ordinary shareholder meetings, regardless of the fact that its shareholding in the company does not exceed 50%. Vivendi currently holds a 23.94% stake in TIM.

Based on a preliminary examination, Consob’s interpretation of the rules is "significantly in contrast with the uncontroversial and consistent approach with regard to corporate control that TIM (and presumably the entire market) has constantly and consistently relied upon," TIM said, in a statement.

"The company will take all appropriate legal actions in order to defend its interests," the telco said.

In presenting its conclusions, Consob noted that the relevant parties have the right to appeal to the Regional Administrative Court of Lazio within 60 days.

In its document, Consob focused particularly on the shareholder meeting in May at which a new board was appointed and 2016 financial results approved.

"This commission has reached the conclusion that – following the shareholders’ meeting of 4 May 2017, at which Vivendi appointed a majority of TIM directors – the same Vivendi exercises control over TIM pursuant to article 2359, paragraph 1, n. 2 of the Civil Code and 93 of the TUF and in accordance with Consob OPC regulation," the watchdog declared.

Consob also shared details of historical shareholdings at Telecom Italia dating back to 2003 and its relationships with Olimpia and Olivetti, but kept returning to Vivendi’s ability to control the TIM board.

"A common prerequisite for both forms of control (legal and de facto control) is the "availability" of voting rights to the extent of having a majority in ordinary shareholder meetings and, therefore, "the possibility to select the majority, if not the entirety, of the directors and the possibility of general management direction through the approval of the annual balance sheet," Consob said.

"In other words, the identification of control depends on the ability of the equity holding to direct the will of the ordinary shareholders’ meeting," it said. 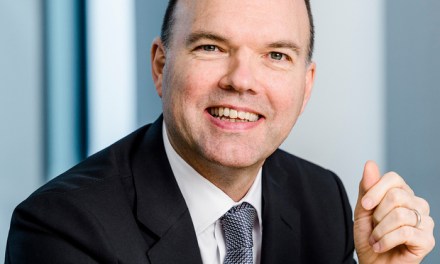