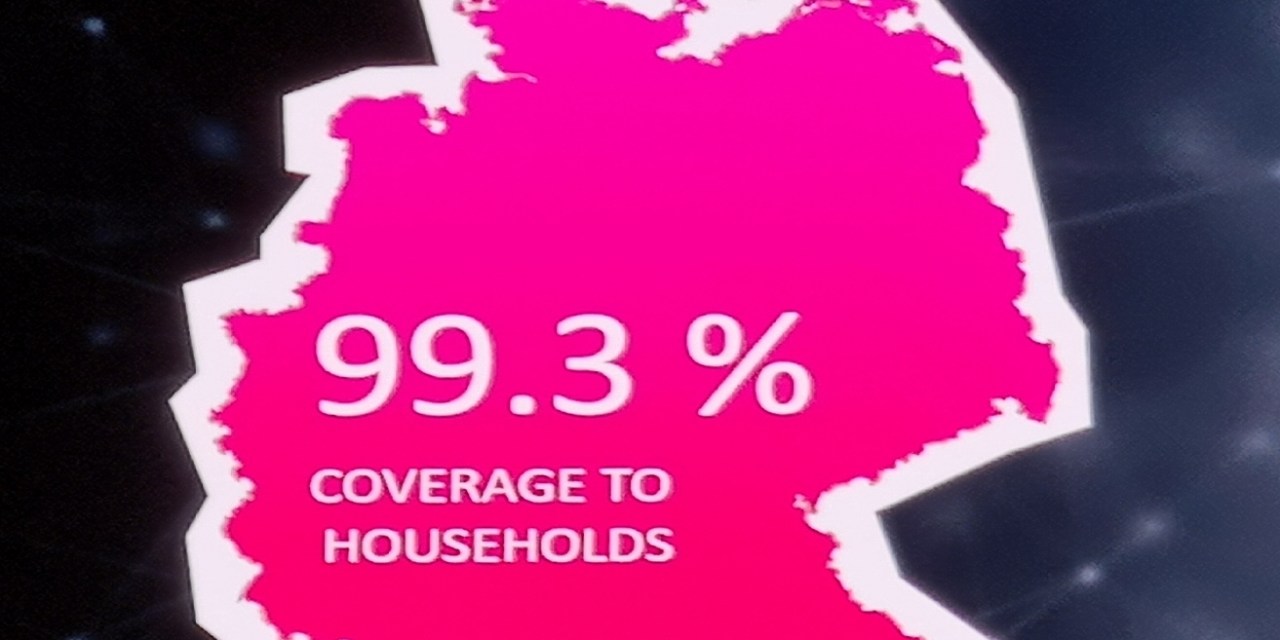 Deutsche Telekom has announced its ambitious plans for 5G coverage across the country, claiming that it will deliver comprehensive 5G coverage to 99.3 per cent of the population by 2025.

"We also aim to cover 90 per cent of the country by area of land mass," he said.

Choi said that this meant that Germany was ideally suited to showcaase a range of smart agriculture initiatives once 5G was launched across the country.

DT rolls out 400 LTE base stations 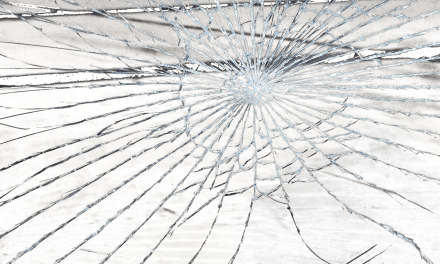 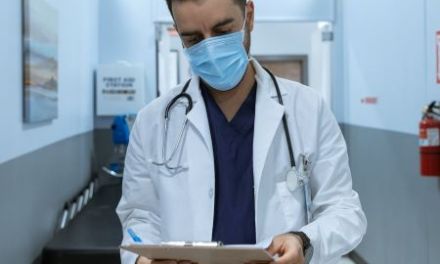