Deutsche Telekom will install fibre to the home, rather than fibre to the cabinet services in all of ABG Frankfurt’s new build properties

As part of the deal, Deutsche Telekom will connect around 10,000 apartments to its network on a fibre to the home (FTTH) basis.

“With currently around 52,000 apartments, ABG is the largest landlord in the Rhine-Main region. It thus offers living space for almost a quarter of Frankfurt’s population,” Frankfurt’s Mayor, Peter Feldmann, told Broadband TV News.

“Over the next 10 years, the real estate group will build around 10,000 new apartments. In my opinion, every second apartment should be a subsidised apartment, primarily for employees with a normal income,” he added.

DT rolls out 400 new LTE base stations in Germany 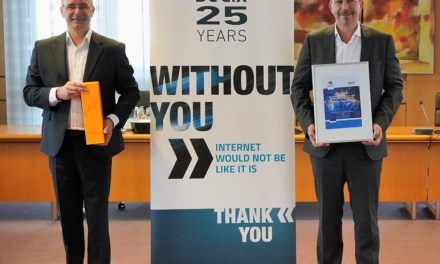