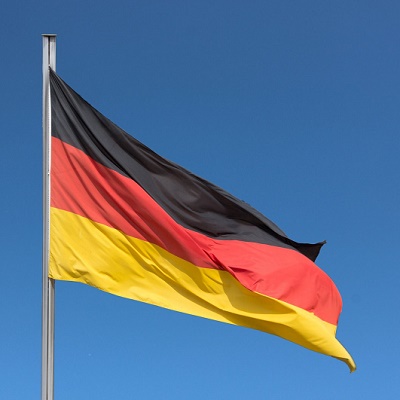 Deutsche Telekom will lay 100,000 km of fibre optic cables over the next two years, provided there is sufficient take up of its pilot fibre-to-the-home schemes.

Deutsche Telekom is pushing ahead with a plan to bring fibre to the home (FTTH) services to more remote regions in Germany, provided there is sufficient demand from residents.

Its first trial location is Bad Staffelstein, a town with just over 10,000 inhabitants in the southern province of Franconia.

From December until February, residents will have the opportunity to sign up for FTTH services from Deutsche Telekom. Once the operator has received 750 orders for the service, it will begin building out fibre, with a view to completing the rollout by the end of 2018.

"We introduced pre-marketing [for FTTH] in 2011 and came back to it as a great tool for building out fibre-optic infrastructure," said Niek Jan van Damme, head of Deutsche Telekom’s business operations in Germany.

Demand was mostly too low a few years ago, but we’re hoping for a better response this time around," van Damme said.

Until now, Deutsche Telekom has focused on building its fibre infrastructure out only as far as its cable distribution boxes, relying on vectoring technology to provide higher speeds over copper in the last mile.

"The second phase will be to bring optical fibre closer to homes," said van Damme, noting that its plans will depend on the support of the regulatory regime.

Deutsche Telekom plans to lay 100,000 km of fibre optic cabling over the next two years. Its total fibre-optic network currently extends to 455,000 km. 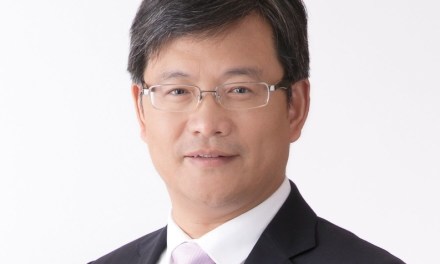 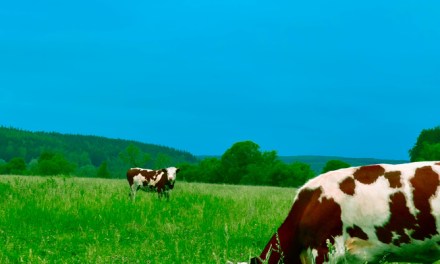 UK must act to meet rural demand for superfast connectivity