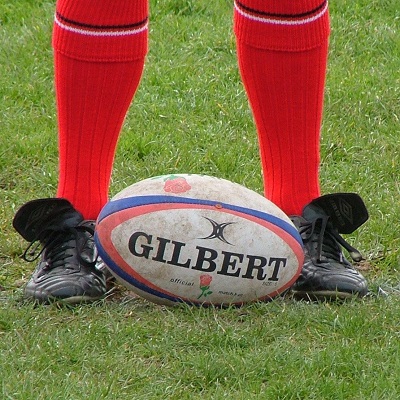 NTT DoCoMo confirmed late last week that it launched a pre-commercial 5G service in Tokyo to demonstrate the technology to attendees at the opening match of this year’s Rugby World Cup, as well as in other major centres in Japan.

It also used Twitter to call for people interested in trialling the technology later in the tournament to get in touch.

The trial service uses the same network and frequency band – 28 GHz – as the commercial offer the telco plans to launch in spring 2020, DoCoMo explained.

Understandably, the launch came amidst much hype, with DoCoMo executives talking up the launch in the national press.

"We are marking Friday as the day we begin our full-fledged 5G services," DoCoMo president Kazuhiro Yoshizawa told the Japan Times.

The launch came just days after DoCoMo announced that it and a group of vendor partners have achieved multi-vendor interoperability across a variety of 4G and 5G base station equipment, using Open Radio Access Network (O-RAN) Alliance standards.

Essentially, this new level of standardisation between vendors will give operators more choice of radio access network equipment when rolling out 5G, whereas previously they tended to stick to base station equipment from the same vendor to ensure everything would work together.

"The ability to deploy and interconnect base station equipment from different vendors will make it possible to select the equipment most suitable for deployment in any given environment, such as base stations offering broad coverage in rural areas or small base stations that can be deployed in urban areas where space is limited," DoCoMo said in a statement last week. "This will in turn allow more rapid and flexible expansion of 5G coverage."

The telco said it would use the equipment in question in its pre-commercial 5G launch.

Huawei sharpens its commitment to R&D with the launch of Innovation 2.0 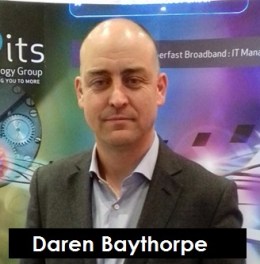 Learning from experience of network deployments