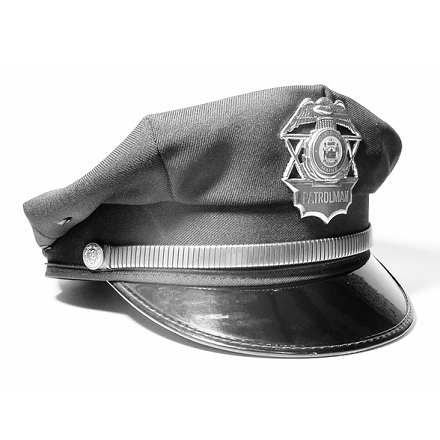 India’s mobile operators face having their accounts audited by the Department of Telecommunications (DoT).

According to an Economic Times report this week, the regulator is looking for evidence of under-reported revenue in order to explain a sharp fall in licence fees and spectrum usage charges (SUCs). Said levies, paid annually, are calculated based on revenue.

"All telecom companies will be audited soon and we are preparing for this. This will be the third audit and notices will go out soon," said a senior DoT official, in the report.

If the investigation reveals evidence of under-reporting, operators will likely face demands for payment of outstanding licence fees and SUCs, which would put an already-stressed sector under yet more financial pressure.

The fierce price war sparked by the launch of Reliance Jio Infocomm sparked a wave of consolidation as big guns like Bharti Airtel and Vodafone India sought to shore up their positions, and smaller players ran for the emergency exit.

According to the Telecom Regulatory Authority of India (TRAI), telecoms revenues fell 16% year-on-year in 2017. The ET report noted that this led to a 23% year-on-year decline in licence fees and SUCs collected by the government. 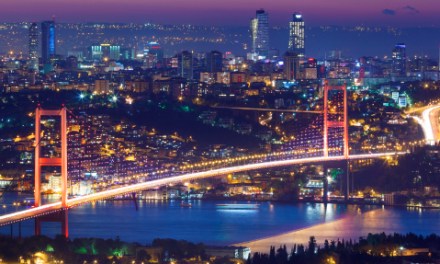 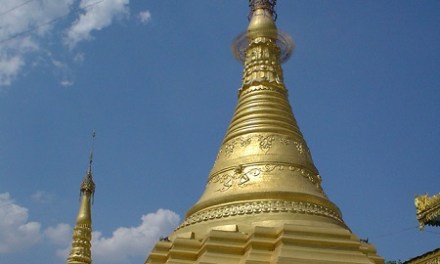 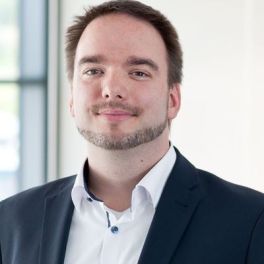