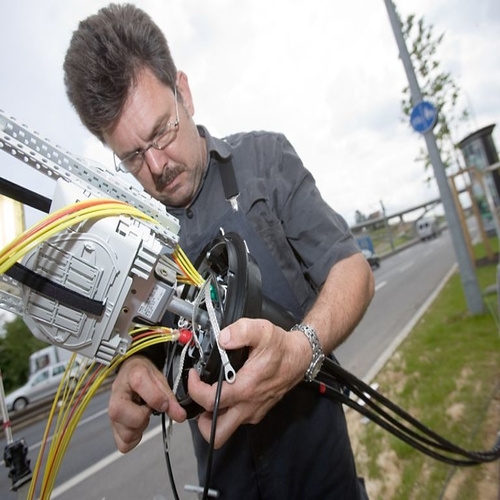 Phase one of the network upgrade programme will allow 750,000 German households to enjoy download speeds of 100 Mb/s and upload speeds of 40 Mb/s

Deutsche Telekom has completed the first phase of its network upgrade programme, which will provide download speeds of up to 100 Mb/sto an additional 750,000 premises in Germany.

The completionof phase one of the project means that there are now 4.25 million homes in Germany that are capable of achieving download speeds of 100 Mb/s and upload speeds of 40 Mb/s.

"Another 1.75 million households will follow by February 2018. This is part of our contribution to the nationwide rollout of digital infrastructure," said Timotheus Höttges, CEO of Deutsche Telekom. Phase one of the programme targeted properties in Berlin, Munich and Stuttgart and leveraged Deutsche Telekoms’ existing networks to provide faster speeds.

"We achieved the increased bandwidth thanks to what we refer to as the IP migration as well as the use of vectoring technology," added Walter Goldenits, CTO at Telekom Deutschland.

"Uploading speeds are becoming increasingly important for customers, because we are now using the Internet actively, exchanging text, video, and audio data with each other – both for business and privately. And it’s there that our lines use their strengths to the full," he added.

Deutsche Telekom has set itself the target of providing a minimum of 50 Mbit/s to around 80% of German households in the near future.