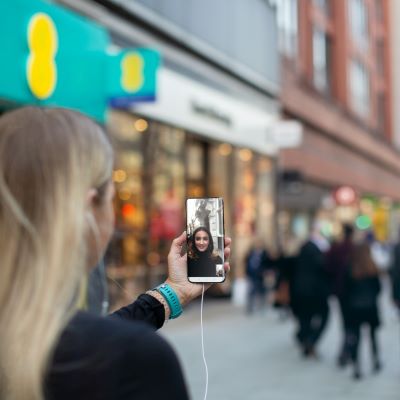 Now offering 5G in 71 UK locations, EE is boasting of having the most 5G locations of any operator

EE has achieved its goal of switching on 5G in 70 towns and cities by March, it revealed today.
The new locations include Bath, Chelmsford, Loughborough, Rochester, Bury, and Staines, as well as a number of high footfall areas like London Bridge and Thornton Heath station.
EE were quick to point out that this announcement gives them a lead in the UK when it comes to their total 5G locations.
“We have 5G coverage in more places than any other operator and remain focused on connecting even more towns and cities in 2020 and beyond to keep our customers connected in the busiest places,” said Marc Allera, CEO of BT’s consumer division.
This lead alone is not too surprising when we consider that EE launched 5G some months before their rivals like Vodafone, O2, and Three.
However, it is far from uncatchable. Indeed, Three, who only announced their wider rollout last month, is launching in 66 locations, meaning they are snapping at EE’s heels.
It should also be remembered that totals like this are not all that meaningful in the grand scheme of things; in each of the announced locations, actual coverage is going to be quite limited, at least initially. The number of towns and cities reached does not equate directly to the number of people who now have 5G available to them.
EE itself did not announce its next targets for expansion, but we expect these to follow in the not too distant future.
Also in the news:
UK budget to deliver £5bn broadband investment
HPE makes play for 5G market with new products
TIM and Telefonica seeking joint purchase of Brazil’s Oi
Share 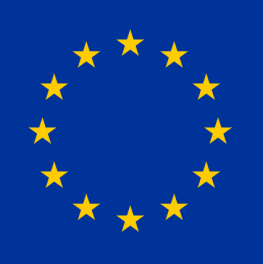