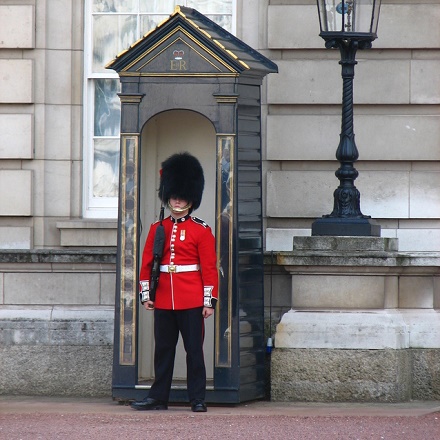 EE on Monday confirmed that it will mount a legal challenge to rules that could limit the amount of spectrum earmarked for 5G services that it is permitted to bid for, and suggested changes to U.K. the regulator’s plans to sell off 5G frequencies.

The move comes after regulator Ofcom in July published rules governing the sale of frequencies in the 2.3 GHz and 3.4 GHz bands slated for later this year, imposing new caps on the amount of spectrum individual operators are allowed to hold in a bid to maintain competition in the market.

EE and rival Vodafone are the most affected by the rules due to their current spectrum holdings, but first out of the blocks with a legal challenge was smaller player 3UK, which believes the caps do not go far enough to address the spectrum imbalance in the country.

On the other side of the debate, EE is now following suit.

"We pragmatically accept that we are excluded from the 2.3-GHz auction for 4G, and encourage Ofcom to continue without our participation," said a spokesperson for EE.

However, the company is keen to ensure it will be able to participate fully in the 3.4-GHz sale and other future auctions.

As it stands, Ofcom’s rules mean that EE would not be able to bid for any 2.3-GHz spectrum and would be restricted to acquiring 85 MHz in the 3.4 GHz band.

"The U.K. needs a clear path to the introduction of 5G, so we are suggesting restructuring the 5G auction to introduce more 5G spectrum in one go," EE said. "We want this to happen as soon as possible."

EE is urging Ofcom to change its plans for the 5G sale and sell spectrum in multiple bands at the same time. A single auction of 3.4 GHz-3.6 GHz, 3.6 GHz-3.8 GHz, and 700 MHz airwaves would be a more effective solution, the company said. 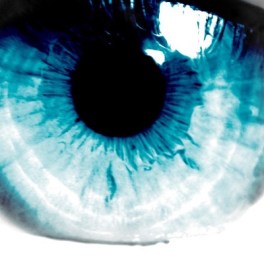 Now Altice has its eye on Charter