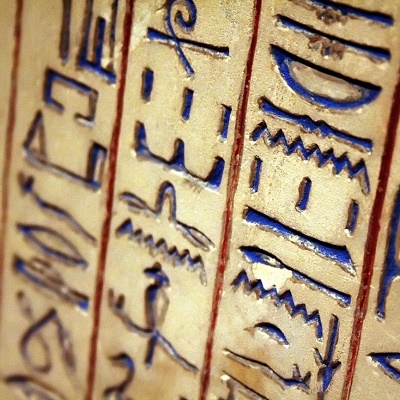 Three of the four mobile operators in Egypt have begun offering 4G services, according to the information on their Websites and a local press report.

Vodafone said its "4G network is up and running now in Egypt," but is not yet available everywhere.

The telco has launched 4G in select regions and "soon Vodafone will ensure the widest coverage across Egypt," it said.

Orange, meanwhile, is also marketing 4G services on its Website.

And according to the Egypt Independent, Telecom Egypt has also added 4G to its recently-launched mobile service offering, as expected.

The paper said that the market’s other mobile operator, Etisalat, is still carrying out testing on its 4G service.

A message on the operator’s Website suggests that is indeed the case.

"We are now in the trial period and we will be launching soon," Etisalat said. "We will be announcing the 4G activation date soon."