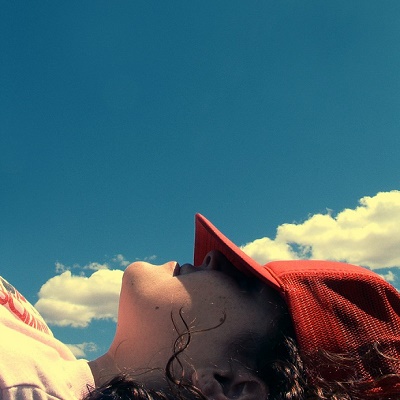 The GSMA may have created one of the specifications that underpins IPX, but the industry body has little to offer when it comes to encouraging mobile operators to deploy it.

"There’s a limit to what the GSMA can do," said Wayne Cutler, IMS technical director at the GSMA at Carriers World this week, in response to a question about the role of the body in driving the market.

Despite a lot of hype a few years ago, mobile network operators have largely declined to roll out IPX thus far, in no small part because they have no great need to do so.

There could be an issue around education, Cutler said. But if telcos don’t see the business case for IPX, perhaps because they are sweating TDM assets, for example, the GSMA cannot really persuade them otherwise.

However, he believes that mobile operators will reach a point at which they need IPX.

Once TDM is at the end of its life, and/or voice over LTE (VoLTE) becomes more widespread and operators use IP interconnect, then "you need something in the middle," Cutler said.

In the meantime, there is a role for the GSMA to play.

The GSMA can help simplify IPX a bit, Cutler said, like simplifying the billing model, for example.

But there is still a question mark over how long the industry will have to wait for IPX adoption.

"IPX is…10 years old," said Alessandro Forcina, board member at the i3forum and senior consultant on IPX to the GSMA.

He described IPX as "a baby," before changing his mind."[IPX] starts to become a teenager," he said. 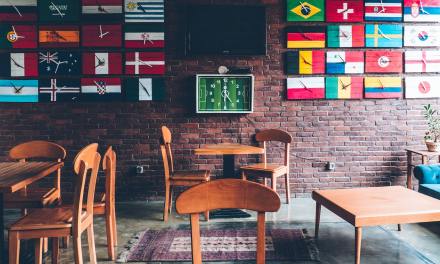