Ericsson out of MWC 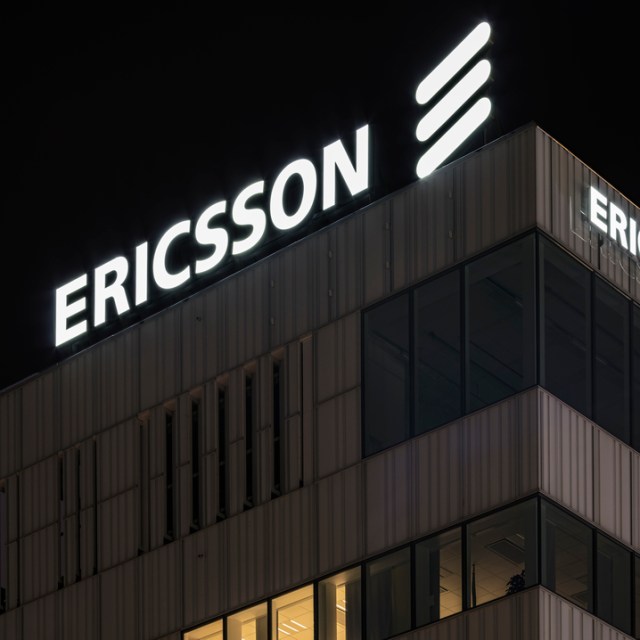 The coronavirus has struck a huge blow to the upcoming event

“The health and safety of our employees, customers, and other stakeholders are our highest priority. This is not a decision we have taken lightly.”
These are the words of Börje Ekholm, president and CEO, as he announced that Ericsson will be withdrawing from MWC this year over fears of the coronavirus.
“We were looking forward to showcasing our latest innovations at MWC in Barcelona. It is very unfortunate, but we strongly believe the most responsible business decision is to withdraw our participation from this year’s event.”
Instead, Ericsson has announced it will be showcasing their preplanned content in local events called “Ericsson Unboxed”.
The GSMA have been working hard to ensure that the impact of the coronavirus could be mitigated as much as possible for the upcoming event, introducing a variety of hygiene protocols, but it seems this has not been enough to convince the Swedish giant.
Two days ago, LG announced that it was pulling out of the event due to fears of the virus, with ZTE also altering its plans significantly including cancelling its main press conference. These companies no doubt represented a significant loss for the event, but pale in comparison to Ericsson, whose exhibition typically spans an entire hall in Barcelona’s Fira Gran Via.
Since LG announced its departure, speculation has been rife as to whether they would be the first domino to fall in a series of withdrawals.
It is hard to think of a much bigger domino than Ericsson.
It now seems likely that more withdrawals will take place later today, or perhaps following crisis meetings over the coming weekend.
The GSMA has since released an updated statement, once again reiterating that MWC will go ahead and imploring attendees to review the World Health Organization’s recommendations about coronavirus.
Also in the news:
Ericsson’s eSIM solution could rattle telcos
All change: Senior execs leaving Three for pastures new
Temporary licences could solve Belgium’s 5G delays
Share 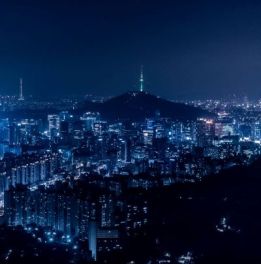 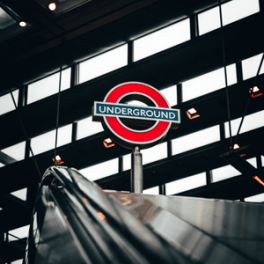 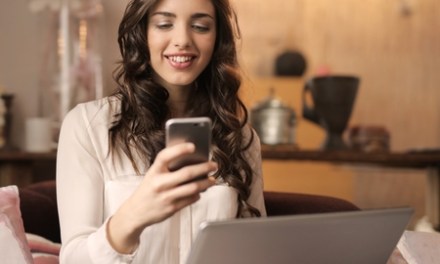