Ericsson plans to close one R&D center in China 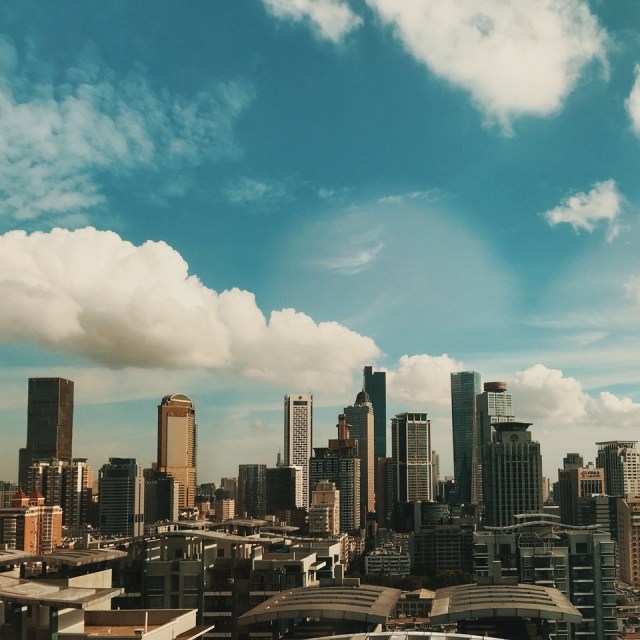 Swedish telecom gear maker, Ericsson, is planning to shut down one of its five research and development centres in China, according to media reports.

After the closure of Ericsson’s Nanjing research center, it will still have centers in Beijing, Shanghai, Chengdu and Guangzhou in China. The company was spending RMB3 billion on these centers which employed around 5,500 employees.

China is one of the major markets for Ericsson and accounted for 10% of its revenue last year. However, geopolitical tensions between China and Sweden have impacted its presence and market share in the country.

Sweden cited security concerns and barred Huawei from operating in the country last year. In retaliation, China ensured that Ericsson’s share of its 5G contract came down drastically. For instance, Ericsson was awarded just 2% of China Mobile’s massive 5G contract, down from 11% in the previous year.

China was one of the first countries to launch 5G and continues to expand its 5G network every year. The country has set up 993,000 5G base stations and boasts of around 400 million 5G users. China expects to have more than 550 million 5G users by 2023. The loss of 5G business in China is one of the reasons why Ericsson has decided to close down its R&D centres in the country.

However, Ericsson has been present in China for more than 100 years. Its Chief Executive recently told Reuters that it does not plan to give up on the country any time soon. 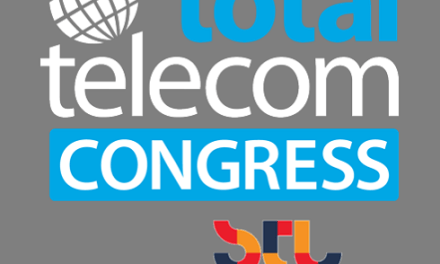 Why is it so hard for telcos to get things done?