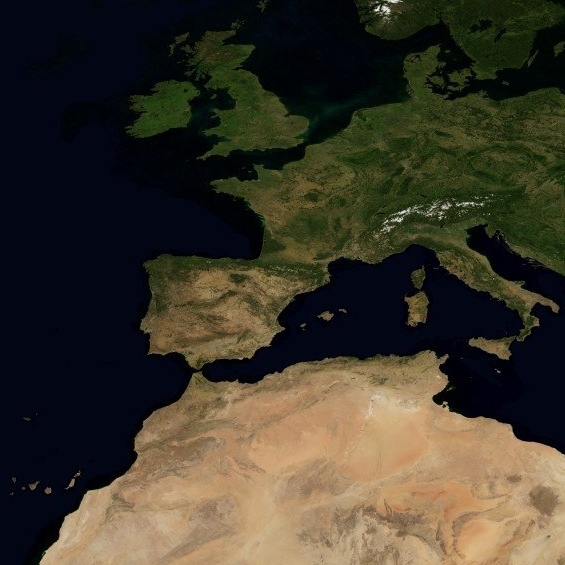 Back in February, Euskaltel signed a trademark licensing agreement to use the Virgin brand in 85% of the Spanish markets where it is not currently present.

Euskaltel is currently the fifth largest operator in Spain, with around 800,000 customers in five regions. The Virgin deal greatly increasing the company’s scope, with the group’s 2020–2025 business plan suggesting that their services could be offered to 18.4 million homes.

As part of this plan, around half of the company’s customers by 2025 will come from regions beyond those in which it currently operates. It is hoped that this massive customer acquisition will double its 2019 revenues by 2025, bringing it to a total of €1.3 billion.

Despite these high expectations, Euskaltel was keen to emphasise that its national ambitions would not change the character of the business, with CEO José Miguel Garcia noting that “Euskaltel is the only national operator with its decision-making centre outside Madrid, holding on to its roots in the regions where it started out”.

Part of this rapid expansion is predicated on Virgin’s strong brand recognition within Spain, which Euskaltel noted at about 75%. The new brand will offer a convergent value proposition including fixed and mobile broadband, as well as pay-TV.

Garcia described the event as “a landmark event in the Euskaltel Group’s history and for telecommunications in Spain also. 20 years ago, a dream was set in motion with a group of innovative thinkers and today we take yet another step forward by including Virgin as a Group brand. Our customers should be proud to be a part of this piece of history and to know that they will always have access to the best telecommunications services”.

Spain’s progress towards becoming a fibre nation is one of the fastest in Europe, but how is the UK’s fibre rollout faring during the coronavirus pandemic? Find out from the experts in Total Telecom’s free webinar on Fibre Britain 2025

Europe ramps up its focus on 5G