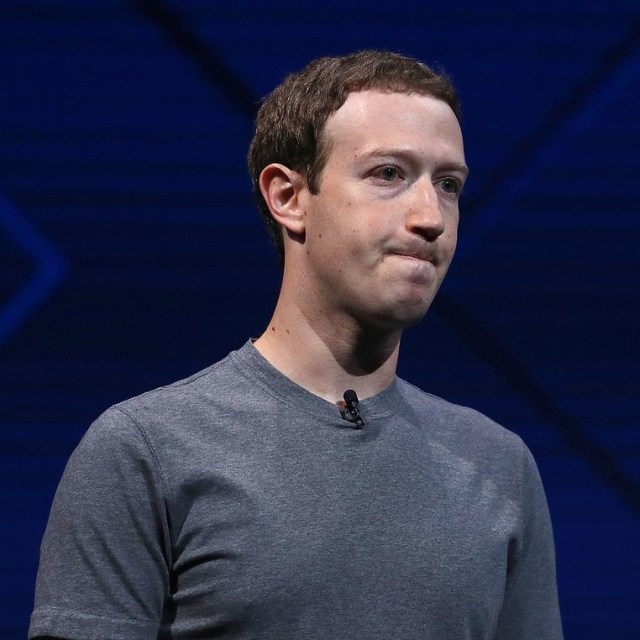 Facebook is accused of mishandling the personal data of 87 million of its users, as part of the Cambridge Analytica scandal

The US’ Federal Trade Commission is to fine Facebook $5 billion, over the way it mishandled its customers data during the much publicised Cambridge Analytica scandal of 2018.

The FTC will level the record breaking fine at Facebook for the company’s gross mishandling of its users’ data, according to a report in the Wall Street Journal.

Reports in the press have claimed that research group Cambridge Analytica harvested personal details from 87 million Facebook profiles and then used the information to build a predictive modelling tool to predict voting patterns of the US electorate.

The FTC voted to approve the fine by a margin of 3-2, with Republicans backing the proposal and Democrats opposing it. Some US politicians have claimed that the record breaking fine does not go far enough in punishing the social media giant and that more should be done to enshrine data privacy in the US.

“With the FTC either unable or unwilling to put in place reasonable guardrails to ensure that user privacy and data are protected, it’s time for Congress to act.”

Representatives from Facebook are yet to comment on the fine. In its most recent financial report, the company had allocated $3 billion to deal with the fallout of the Cambridge Analytica scandal.

It’s Huawei or the highway

US Department of Defense launches trio of 5G projects