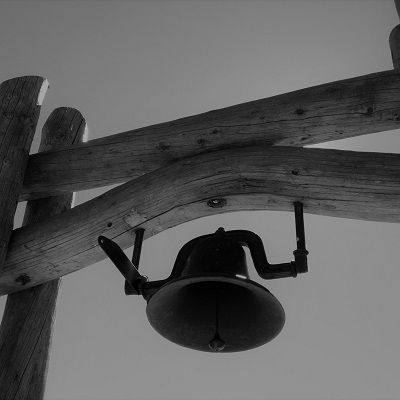 U.S. watchdog to vote on 14 December on Ajit Pai’s proposal to return to light-touch regulation

The countdown to the end of U.S. net neutrality rules officially began on Tuesday, after Federal Communications Commission (FCC) chairman Ajit Pai confirmed that the regulator will hold a vote on 14 December on his proposal to scrap them.

Pai has circulated a draft of his so-called "Restoring Internet Freedom Order" among his fellow commissioners, and will make it publicly available tomorrow. Under his proposal, broadband providers will merely have to inform customers of their traffic management practices. The proposal would also see responsibility for protecting privacy return to the Federal Trade Commission (FTC).

This is in stark contrast to the current rules, which came into force in 2015. Called the Open Internet Order, it prevents broadband providers from blocking access to legal content, applications, and services, and from degrading the performance of Internet services on the basis of content, application or service. Paid prioritisation is also not allowed; however, the rules permit ISPs to carry out reasonable traffic management to ensure their networks run smoothly. ‘Non-harmful’ devices must also not be stopped from connecting to networks.

One of the most contentious aspects of the rules was the reclassification of broadband providers as common carriers subject to regulation under Title II of the Communications Act.

"In 2015, the prior FCC bowed to pressure from president Obama. On a party-line vote, it imposed heavy-handed, utility-style regulations upon the Internet. That decision was a mistake," Pai said in a statement on Tuesday. "It’s depressed investment in building and expanding broadband networks and deterred innovation.

"Under my proposal, the federal government will stop micromanaging the Internet," he said. "Instead, the FCC would simply require Internet service providers to be transparent about their practices so that consumers can buy the service plan that’s best for them and entrepreneurs and other small businesses can have the technical information they need to innovate."

Since Pai is the Republican chairman of a Republican-majority FCC, the vote on 14 December is likely to go in his favour.

That would be welcome news to telcos, which oppose the Open Internet Order, claiming net neutrality rules are onerous and have led to a decline in network investment.

"The removal of antiquated, restrictive regulations will pave the way for broadband network investment, expansion and upgrades," claimed Jonathan Spalter, CEO of telco lobby group USTelecom, in a statement.

However, it is worth noting that Pai’s proposal puts him at odds with the country’s biggest Web companies, which are keen to ensure network operators do not throttle their services.

"The 2015 Order created bright-line, enforceable net neutrality protections that guarantee consumers access to the entire Internet and preserve competition online. This proposal fails to achieve any of these objectives," said Michael Beckerman, CEO of Internet Association, a lobby group that counts Amazon, Facebook, Google, Microsoft, and Twitter – among others – as members.

"Consumers have little choice in their ISP, and service providers should not be allowed to use this gatekeeper position at the point of connection to discriminate against websites and apps," Beckerman said. 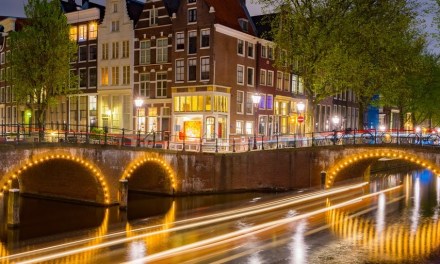 Broadband rollout accelerates in the Netherlands