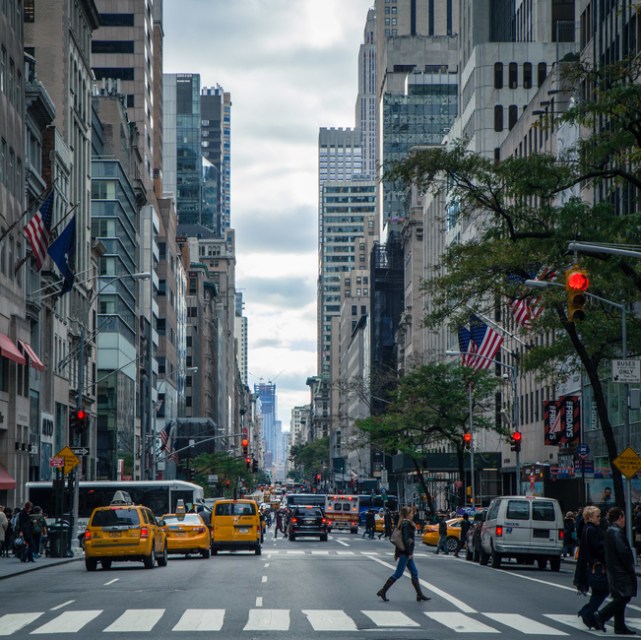 The US’ telecoms regulator, The Federal Communication Commission (FCC), has ruled that town and city governments cannot charge wireless carriers exorbitant fees for small cell site access. The move is expected to save US telcos around $2 billion and has been implemented to "ensure that the United States wins the global race to 5G".

Some critics in the US have accused the FCC of overstepping its reach, removing power from local government and essentially "giving away" access rights to telcos. However, the announcement has been greeted with approval by those telecoms industry, who hailed it as an important step in the journey to remove barriers to nationwide mobile 5G rollout.

“SCF actively works to mitigate the challenges around small cell siting, with progress in the US having been achieved by building industry consensus around siting requirements in terms of size, power and backhaul, as well as a streamlined approval process. These have acted as benchmarks to facilitate discussions with municipalities and regulators such as the FCC,” said David Orloff, SCF Chair. “We welcome the Commission’s announcement, recognising the role of small cells in taking our mobile networks towards 5G, and will continue our efforts in the United States and other markets to drive the industry forward.”

The US will be one of the first country’s in the world to roll out fully commercialised 5G mobile networks, later this year. 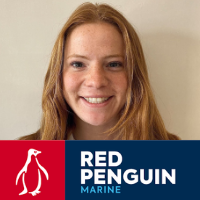 Fully submerged: A year in the subsea industry 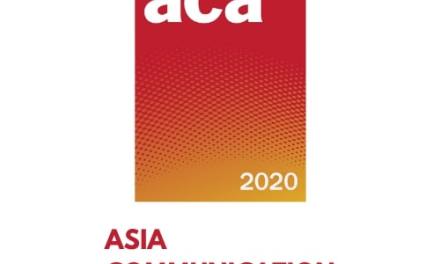 The Winners of the Asia Communication Awards 2020