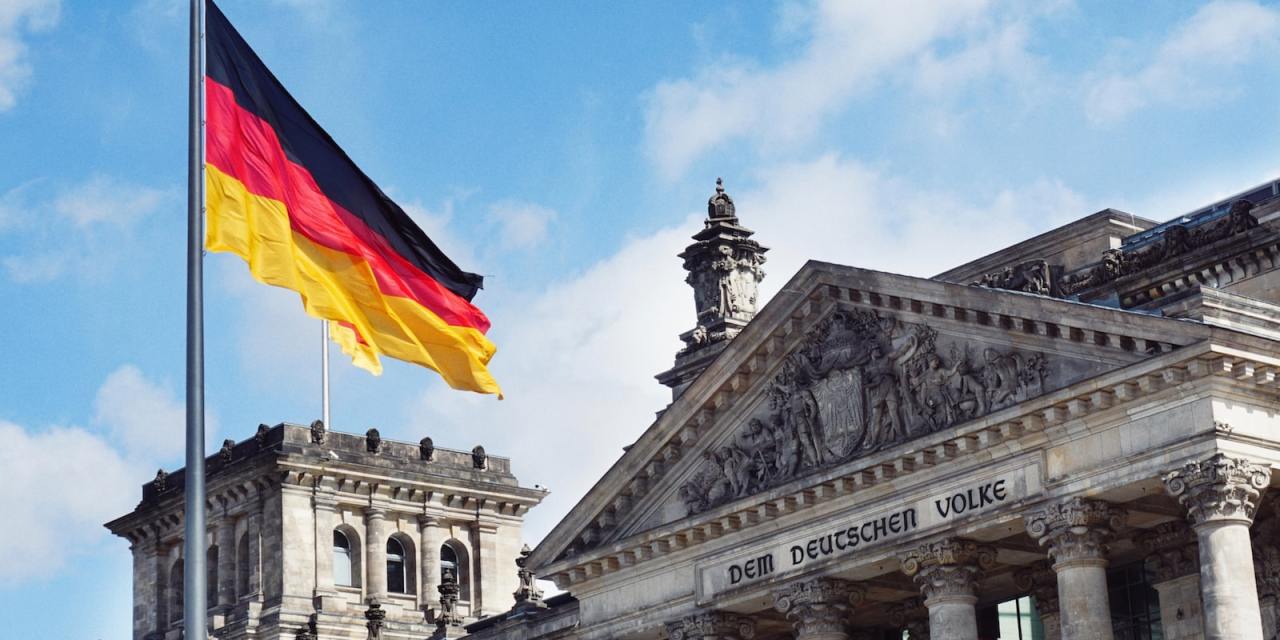 Just weeks after the German Broadband Association (BREKO) revealed its Market Study 2022, the German market has seen a flurry of announcements about fibre rollout – even as some in the sector are expressing fears over consolidation.

Earlier this month, the BREKO report revealed that one in four German households is now connected to an optical fibre network but described the goal of reaching full coverage in Germany by 2030 as “fraught with risks”.

Report author Jens Böcker painted a positive picture saying “I am pleased to be able to present a positive assessment of the roll-out of fibre in Germany, whose progress is of utmost importance for the digitalisation and thus also for safeguarding the climate and the environment,” – but despite this progress Germany ranks third in Europe behind France and the UK in terms of progress in terms of fibre infrastructure.

The country’s Gigabit Strategy calls for all households –urban and rural – to be connected to fibre by 2030 with 50% achieving this milestone by 2025, but blockages to this currently include price increases, supply bottlenecks, and a shortage of skilled workers.

Despite all this there has been a raft of positive announcements in recent days including Liberty Networks Germany stating construction of a new full-fibre network starting in Rudersberg, a municipality in the Rems-Murr district of Baden-Württemberg. This initiative is a JV between Liberty Global Ventures and InfraVia Capital Partners and was described by newly appointed CEO, Dr. Christian Böing, as the first step on a “mission to roll out powerful full-fibre broadband in underserved regions of the country.”

Deutsche Glasfaser has also been busy announcing an agreement to build around 10,000 fibre-optic connections in sixteen districts around the city of Erfurt. Construction will start in January 2023 but only if marketing results in demand reaching a take-up quota of 33 percent. Competitor Deutsche GigaNetz is planning to expand its fibre optic network in other parts of the city, and plan to build in Zaberfeld, in Heilbronn in Baden-Wurttemberg – but again only if there is sufficient take-up.

Demand is there with 26% of German households and businesses reported as having fibre connections in June 2022 but there is also great need for improvement. Deloitte’s Optical Fibre Study 2022 reported that three out of ten respondents encountering issues with the internet connection at least once a month.

However, many in the industry are concerned about the threat of consolidation. Soeren Wendler, the CEO of Deutsche GigaNetz, predicts that consolidation will occur as early as next year, but “interesting takeover candidates will only develop in seven to ten years”

Watch this space. There has never been a more interesting time to watch the German market, so make sure you join Total Telecom for Connected Germany on 6 – 7 December 2022 at Mainz Congress, Germany. To discover how to get involved visit www.totaltele.com/connectedgermany 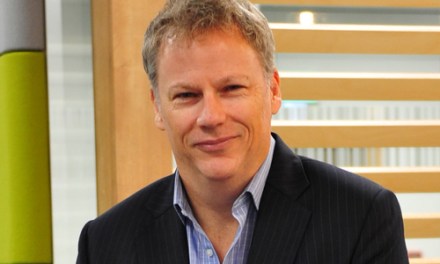