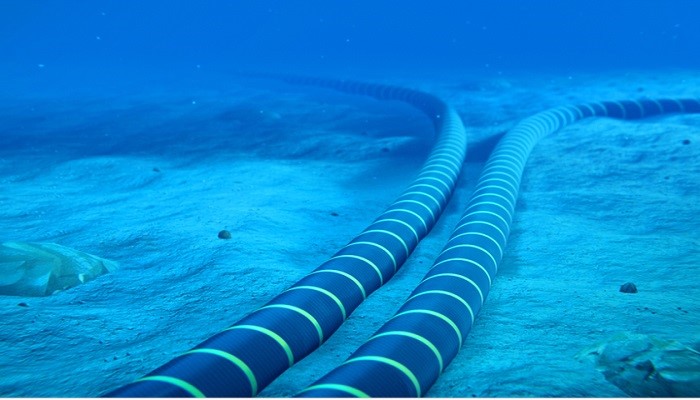 The new submarine cable network will span from Hong Kong to Singapore, with branches to China, Brunei, and the Philippines

Today, a consortium of Southeast Asian telecoms operators has announced its intention to build the Asia Link Cable (ALC), a new submarine cable system to provide the region with improved connectivity and greater data route diversity.

The $300 million ALC system will be roughly will be roughly 6,000km long, stretching between Hong Kong and Singapore, with branches extending to Hainan in China, Tungku in Brunei, and two locations in the Philippines: Luna and Bauang.

According to the consortium, the cable system will comprise eight fibre pairs and deliver a data transmission rate of 18 Tbps per pair.

HMN Technologies has been contracted the supply and deploy the infrastructure for the system. 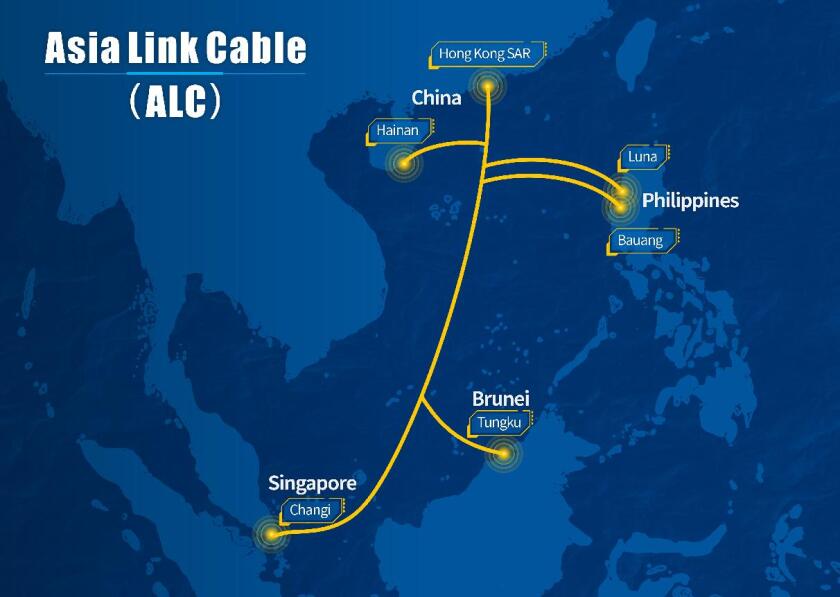 “ALC is a great accomplishment of Asian carriers which overcame difficulties of Covid impacts, and it is also the only subsea project with zero face-to-face meetings from the MoU to the C&MA (construction and maintenance agreement) signing in the industry,” explained ALC Co-Chair Chang Weiguo. “ALC consortium adopts an open and inclusive principle and will attract more investors in the near future to make it more cost-effective, which will reinforce the resilience of interconnectivity in Asia and better serve digital economy in the region.”

The ALC system is expected to be ready for service in Q3 of 2025.

Southeast Asia’s digital economy is developing rapidly, with research from Google, Temasek Holdings Pte, and Bain & Co. last year suggesting that the online economy will double in value to $363 billion by 2025. The meteoric rise of e-commerce appears to be the key driving factor here; the report suggests that the region’s online spending increased by 49% $174 billion in 2021, fuelled in no small part by the increase in both fixed and mobile internet access in the region.

Naturally, as this increase in data traffic continues to boom, the deployment of high-quality submarine cable infrastructure will only become more crucial.

How has the submarine cable landscape evolved over the last year? Join the industry in discussion at the upcoming Submarine Networks EMEA event

Full fibre now reaches 1 in 5 homes in the UK

What does a more connected Africa mean for the EMEA submarine cable industry?