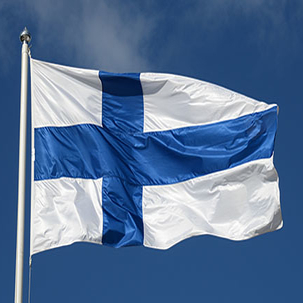 "The divestment of our stake in Telia in the beginning of the year made it possible for us to invest into Nokia, which fits perfectly into Solidium’s portfolio. The appealing factors for us are the company’s strong market position combined with broad technological expertise, which provides opportunities for value creation. In line with our mandate, we hereby strengthen and stabilize the domestic ownership in this nationally very important company”, says Solidium’s CEO Antti Mäkinen.

Shares in Nokia now account for around 9 per cent of Solidium Oy’s total $9 billion investment portfolio. More than just a financial investment, Solidium Oy says that it seeks to "strengthen and stabilise Finnish ownership in nationally important companies," and that the "core objective of [the company] is the proper, value-enhancing asset management of its current holdings."

It is unclear whether Solidium Oy will try to affect policy change at Nokia or to what level it will seek to exert its influence at board level.