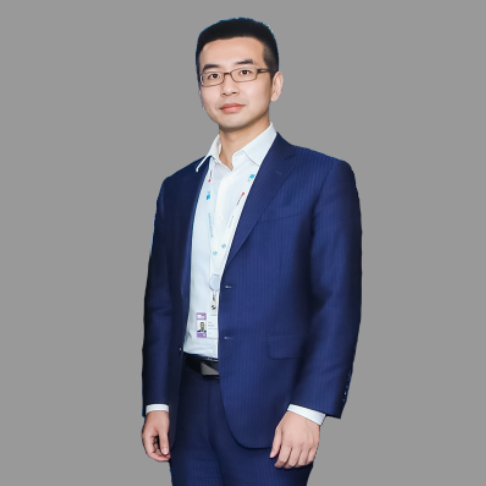 The technology has developed rapidly in recent years, becoming an integral service for operators when delivering connectivity

Why does fibre connectivity matter to the property sector 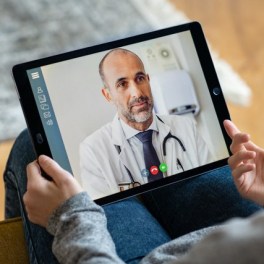