Anonymous sources suggest that French cybersecurity agency, ANSSI, is about to approve Huawei gear outside of the 5G core network

France could be set to follow the UK’s lead in excluding Huawei from the core of its 5G networks.

Anonymous sources have told Reuters that the French cybersecurity agency ANSSI is about permit the nation’s telcos to use Huawei equipment for their 5G networks, provided they are kept out of the core.

“They don’t want to ban Huawei, but the principle is: ‘Get them out of the core mobile network’,” said the sources.

This strategy would be in line with the UK’s similar decision at the start of this year, as well as EU guidance which urged caution, but not ostracism, of ‘high risk’ vendors.

For some French operators, this news will be a relief. Bouygues Telecom and SFR are both deeply reliant on Huawei equipment for their networks, thus a total ban would have been disastrous.

Incumbent Orange, however, has already selected Nokia and Ericsson as its partners for its French network, presumably in anticipation of government limitations on Huawei kit.

If France does indeed take this approach, it would be another significant blow to US prestige, as its campaign to exclude Huawei from 5G networks around the world continues to fail. Huawei itself is building its first European manufacturing plant in France, in part to allay fears that their equipment could be used for espionage.

Meanwhile, European neighbor Germany is still mulling its own position on Huawei, though it seems likely that they will ultimately adopt a similar position to that of the UK, especially if France does likewise. 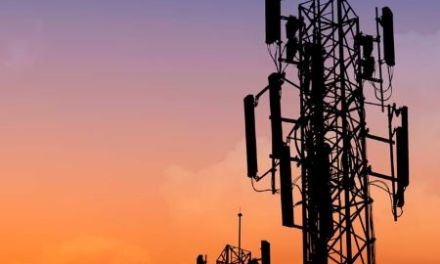 NG-PON2: Preparing for the next generation of fibre connectivity