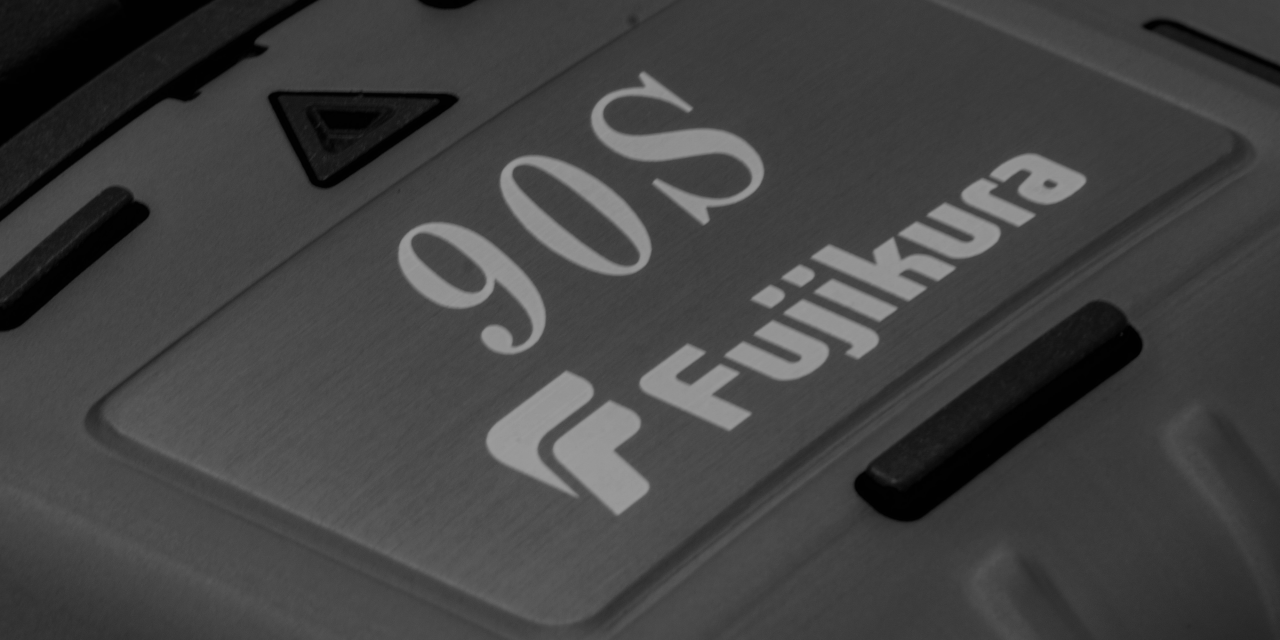 Fujikura Ltd is proud to announce the latest evolution in the development of the fusion splicer with the launch of the new 90S.

For more than 30 years, Fujikura has been at the leading edge of fusion splicer design, development and manufacture and has become widely recognised as a world class leader in the fusion splicer field.

The 90S is packed with a whole host of new and enhanced features specifically developed with the objective to enable the user to work faster with higher precision.

Overall splice process time has been significantly reduced against the 70S+. This has been achieved with a combination of improvements to the reaction time of the automated wind protectors and automated heater, new fibre retention clamps, improved universal sheath clamps and a redesigned internal structure that matches the protection sleeve position to the fusion splice point which enables splicing to be achieved without the need of the user to touch the 90S once the process has started.

This improvement in speed has been achieved whilst also improving the precision of the 90S, utilising cutting edge true core alignment technology combined with advanced image processing to ensure the most precise and repeatable splice ever.

The 90S builds on Fujikura’s revolutionary Active Blade Management Technology allowing two CT50 cleavers to be connected simultaneously. Active Blade Management is an innovative way of wirelessly connecting the splicer to the optical fibre cleaver. By continually monitoring the cleaver performance and automatically prompting the user at the optimum point to rotate the blade the total cost of ownership will be dramatically reduced.

A completely redesigned multi-function carry case and workstation forms an integral part of the 90S package and has a separable structure that can be transformed into various configurations depending on the work environment.

All of these new features combined with longer lasting battery and newly introduced touch screen mean that the 90S will work faster, more precisely and for longer than ever before.