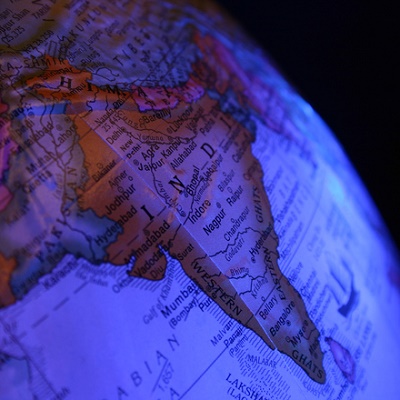 The EAGLE submarine cable network will stretch from Italy to Hong Kong, via a central hub in Mumbai, India. EAGLE will provide 16,650 km of 100G cabling, with landing points in Thailand and Singapore, to meet growing cloud infrastructure and capacity demands from global enterprises and over-the-top (OTT) players.

Companies will be able to lease or own capacity on the network, depending on their individual needs.

EAGLE will boast top speeds in the multiple 100s of Gigabytes per second (Gbps), which, GCX claims, makes it the fastest cable in the world running between Mumbai and Hong Kong. It also has the added benefit of avoiding the problematic Malacca Strait.

EAGLE is also set to become the fastest submarine cable route from India to key locations in Europe and the Middle East, GCX said.

The project will dramatically improve bandwidth availability in key growth areas, benefitting telcos and businesses in emerging markets in particular.

It will also create a next-generation IP and cloud environment across the area using GCX’s cloud ecosystem, connecting data centres and economies along the route to its hub in India.

GCX is owned by India’s Reliance Communications, which recently announced its plan to exit the consumer telecoms market and focus instead on enterprise, carrier and subsea networks.

The evolution of the subsea industry will be a key theme at next year’s Submarine Networks conference. From the 20–21 February, industry experts will gather in London to discuss the latest trends and developments in the subsea sector. Click here to find out how you can be involved. 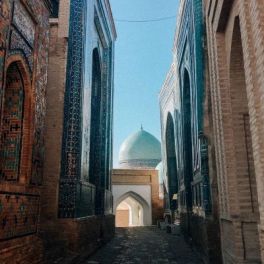 New US lawsuit seeks to classify Google as public utility