Global carriers launch LTE-M roaming in Europe and the US

International telcos AT&T, KPN, Swisscom and Orange have joined together to enable roaming across their IoT networks. The move will enable Low Power IoT devices to operate across multiple networks in the US and Europe.

LTE-M allows for more efficient energy consumption, reducing the cost of deployment and increasing the battery life of IoT devices.

Orange launched its LTE-M networks earlier this year and already offers services in France and Romania with Belgium, Slovakia, Spain and Poland coming later this year. The GSMA predicts that Europe will see LTE-M coverage extend over the entire continent by the end of 2020.

"Enabling access to roaming on LTE-M for our customers is a clear priority for Orange.  We’re proud to be among the first operators to deliver such a roaming capability to our IoT customers and more widely to our partners across this market,” said Didier Lelièvre, director mobile wholesale and interconnection, Orange. 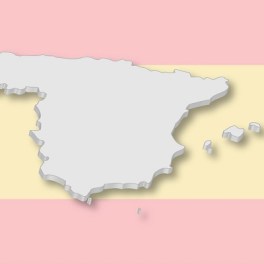