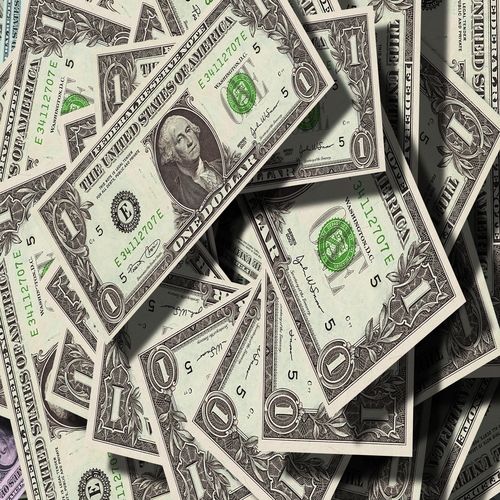 Globe will face stiff competition in 2018 from an as yet unnamed third telco, which is set to enter the Filipino market later in the year

Globe Telecom has revealed it will spend $850 million on capital expenditure projects in 2018. The Filipino telco made the announcement in a statement to the Manilla Stock Exchange.

Globe said that the vast majority of the funds would be used on projects aimed at delivering super-fast broadband services to 2 million people by 2020.

Globe will continue to expand its data network and address the surge in customer demand for on-demand video content.

“Majority of the company’s capex for 2018 is geared to meet customer demand for more bandwidth-intensive content, which, in turn, will support the revenue momentum of our data-related services,” said, Globe president and CEO, Ernest Cu.

Globe will also be investing significantly in massive MIMO technology to help bolster and expand its LTE networks.

Globe currently enjoys a 52% share of the Filipino telecoms market, with Sprint holding the other 48%. Both companies will have to fight to retain their market share in the coming months, as President Duterte opens up the Filipino market to a new, third player, most likely formed in collaboration with China Telecom.

Globe will hope that improved efficiency in2017 will give it a competitive edge in 2018.

“We continue to be efficient in our network build, evidenced by the superiority of our mobile network, in terms of higher 3G and LTE availability both on a regional and nationwide basis,” said Cu. 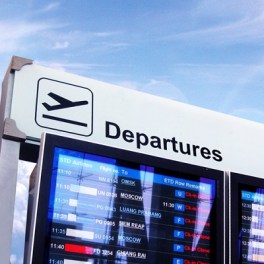 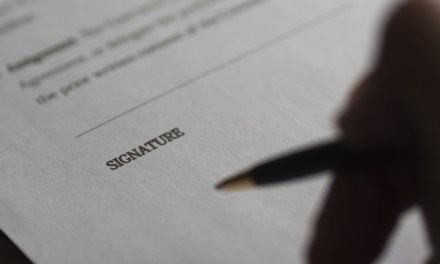 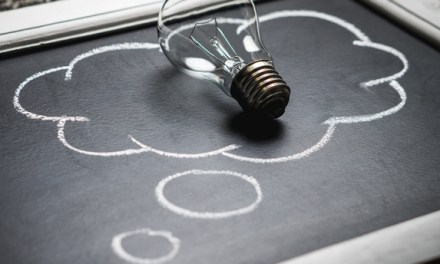