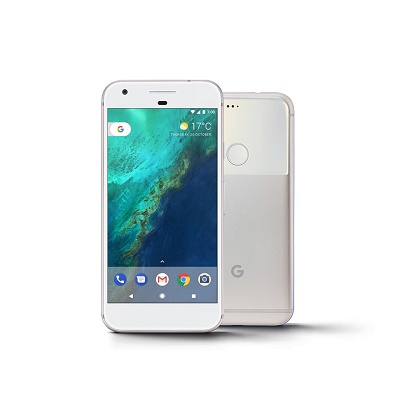 Google has paid US$1.1 billion for assets related to its Pixel smartphone from the manufacturer of the device, HTC.

Under the terms of the deal "certain HTC employees", the companies did not specify how many, will join Google to develop the Pixel line. Many of those staff members are already working on Pixel, they said.

HTC manufactured the Pixel and Pixel XL smartphones launched by Google just under a year ago. Google will unveil the next generation of that product family on 4 October.

HTC chairperson Cher Wang described the deal as the next step in the longstanding partnership between her company and Google, "enabling Google to supercharge their hardware business while ensuring continued innovation within our HTC smartphone and VIVE virtual reality businesses."

"We’re focused on building our core capabilities, while creating a portfolio of products that offers people a unique yet delightful experience only made possible by bringing together the best of Google software—like the Google Assistant—with thoughtfully designed hardware," Osterloh said.

However, the deal does not mean Google is seeking to become a major player in the device hardware space, but rather that it needs those additional capabilities to support its OS and services business.

"Google is not a hardware company and nor does it want to become one, but hardware is an increasingly important conduit for its services," noted Geoff Blaber, VP research, Americas, at CCS Insight.

"As computing, AI and search become pervasive, Google needs to ensure that it can deliver its services as seamlessly and broadly as possible," Blaber said. "That requires deeper involvement in hardware."

Google and HTC expect the deal to close by early next year, subject to regulatory approvals. 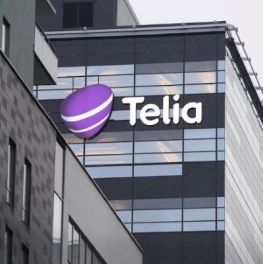 Telia parts with its carrier business for around $1.1bn