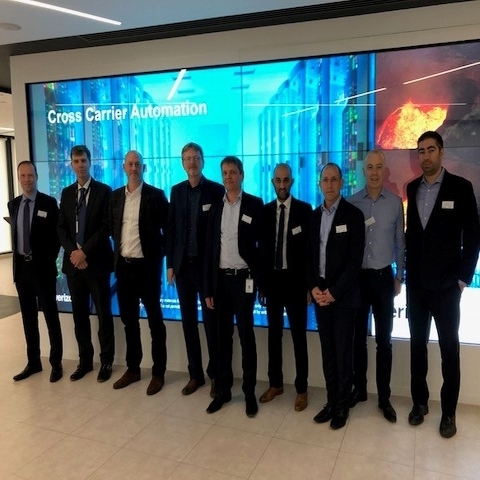 During a series of live tests, the two companies showcased near real time bandwidth changes in each other’s production networks

Colt and Verizon have teamed up to showcase two-way inter carrier Software Defined Network (SDN) orchestration for the first time, at an exclusive event in London.

“This showcase positively demonstrates the power of software defined networking and how increased adoption is putting operators and customers in control of their networks and services. Previously, closed systems have made interoperability between service providers extremely difficult. Further, it validates Colt’s strategy of providing on-demand flexibility to truly enable customers’ digital transformation journeys. Through the use of SDN, providers are now able to better collaborate and innovate, ultimately benefitting customers,” said Mirko Voltolini, head of network on demand at Colt.

The pair hailed the tests as a key step in enabling real-time cross-carrier network automation. 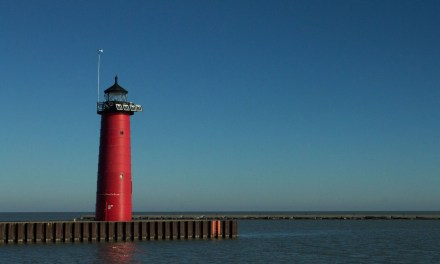 Place of the Pike, place of high-speed internet 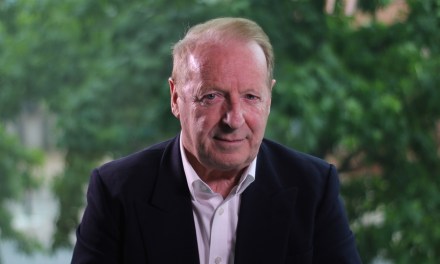 Failure is not an option in delivering business-critical programs in telecoms. 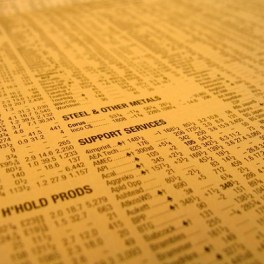