Grim telecoms growth forecast <1%: what to do 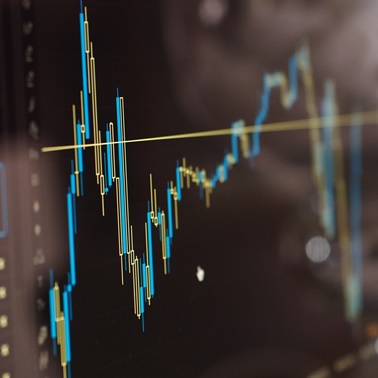 I was alarmed when Chris Barraclough told me ‘I’ve done it, but it’s not very good’ when he’d finished the work on our latest forecast. Having read it, I’ve realised that he meant that the news of under 1% growth for the next four years was grim rather than it was a poor piece of work.

The forecast is anything but a shoddy piece of work. Chris has analysed 94 country markets and aggegated this up to get the regional and global numbers. He’s good at the numbers too. He used to be an equity analyst and has a good track record, e.g. he called the decline in European mobile back in 2012 in European Mobile: The Future’s not Bright, it’s Brutal.

So in some ways, it’s not a huge surprise that the industry has plateaued. But the outlook for Western Europe and to some extent North America is still chillier than you might expect given the heated 5G rhetoric.

And when you look at the summary chart below, you get the impression of ‘a line going up’. But when you factor in inflation it’s arguable that telcos are actually looking at a shrinking share of the economic pie.

A Trillion here, a Trillion there and pretty soon you’re talking big numbers
Now on one hand, it’s a pretty big slice of pie. Chris reckons this is about 85% of total service revenues. And $1.4 Trillion is not to be sniffed at. Even a tiny sliver of that is a lot of money in the real world.

So not yet a reason to despair.

But on the other hand, growth isn’t just about money. It shows that what you are doing is creating new value for the market and the economy. Investors’ valuations of growth prospects are what lead to improved shareholder value, and understandably based on this outlook they aren’t paying huge multiples at the moment for telcos.

Yes, telco stocks pay dividends, and that is good.

Yes, telecoms services deliver huge benefits to the world economy, and a lot of good comes from good communications and better access.

But you simply can’t look at the telecoms industry’s poor record on customer satisfaction and unexciting forward prospects and think ‘wow, this is a dynamic and successful industry’ right now.

So what can be done? We’re arguing that to change this picture, telco bosses first need to reset their mental frames of reference, and develop a new purpose for their businesses and address new and meaningful roles in the Coordination Age.

We’ll be writing a lot more on exactly what it means to make this real looking forwards, and a lot too on virtualisation/NFV, Edge, IoT, and 5G etc..

This article was reproduced with the kind permission of STL Partners. Please get in touch via contact@stlpartners.com if you want to know more about either the forecasts or the way forward.

Andrew Collinson, Research Director of STL Partners is a judge for the 2019 World Communication Awards

“There will be consequences”: Chinese ambassador warns against Germany banning Huawei 5G 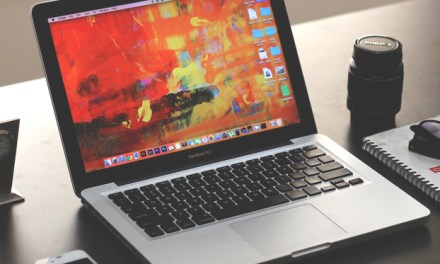 CityFibre promotes digital inclusion in the North East of England