Handset hold up could delay Korea’s 5G launch until April 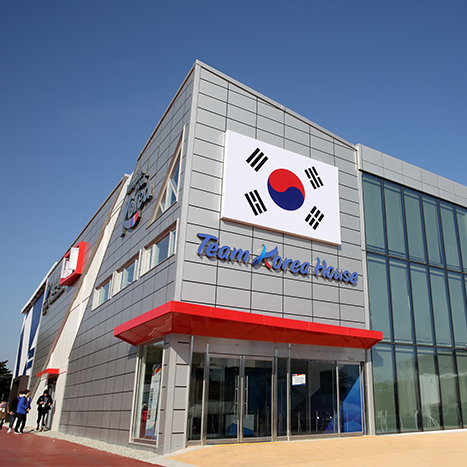 The South Korean government has confirmed that the country’s 5G launch could miss its end of March deadline, as smartphone manufacturers struggle to get their product to market.

“We determined that it is much more desirable to wait until 5G smartphones’ quality will become secure,” Chun Sung-bae, policy planning officer at the ICT Ministry, told reporters from the Korea Herald.

“There is still a chance for 5G rollout in March, but it is not high,” he added.

Samsung unveiled its 5G compatible Galaxy S10 smartphone handset in mid-February but reports in the Korean press suggest that the company may need extra time to ensure that it conforms with Korea’s stringent quality standards.

LG Electronics has also launched its first 5G smartphone handset but is also reported to need extra time to get the product in to Korean shops.

South Korea is widely expected to be the first country in the world to launch fully commercialised mobile 5G services but the delay could open the door for Middle Eastern nations, such as The UAE and Qatar, who are also vying for the first-for-5G crown. 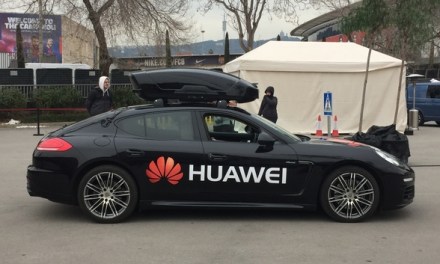