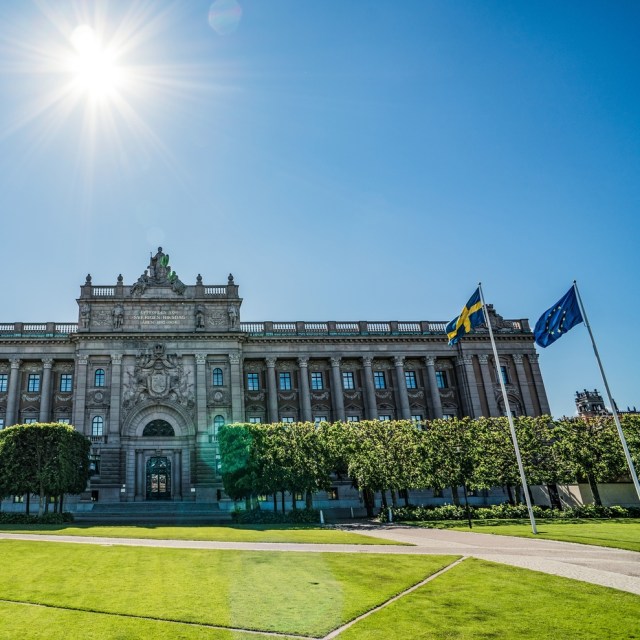 Back in October, Sweden announced that it would be banning Huawei and ZTE from participating in its upcoming 5G rollout, citing national security fears. Companies already using Huawei and ZTE equipment would have until the start of 2025 to remove them from their networks.
The decision came as part of the licensing conditions set for the upcoming 5G spectrum auction.
Huawei launched an immediate challenge against this decision, citing EU laws forbidding discrimination against companies based solely on their country of origin. This initially led to the 5G auction being postponed due to a court injunction, but an appeal by Swedish regulator PTS overturned the ruling on December the 16th. As a result, the spectrum auction was rescheduled for the 19th of January and is due to go ahead as initially planned.
But it would seem that Huawei is not ready to throw in the towel in the battle for the Swedish market just yet, lodging an appeal to the supreme administrative court earlier this week, based once again on a perceived flouting of EU law by the regulator.
Interestingly, Huawei appears to have found an unlikely ally in Ericsson in this legal battle, with the latter’s CEO Borje Ekholm telling the Financial Times back in November that a ban of the Chinese companies would go against principles of free trade and competition. Ericsson’s opposition to the ban is, on the surface, rather confusing because, as one of Huawei’s major competitors, it stands to gain significantly from the Chinese vendor’s exclusion. However, it must also be remembered that Ericsson itself does major business in China and would likely bear the brunt of any retaliation by the Chinese government.
This further legal challenge is to be expected, but with the spectrum auction set to take place so soon, even if a decision is made in Huawei’s favour it may well be too late.
Also in the news:
Orange acquires Anytime to double down on fintech
How long before airborne base stations become a reality?
What are UK operators doing to support their customers during the COVID-19 pandemic?
Share