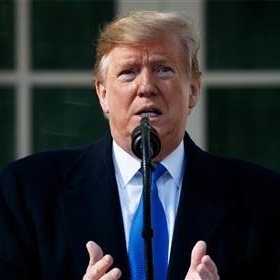 In just two weeks time, Joe Biden will take up the reins as President of the United States. But, until then, Donald Trump will be exercising his full powers, including his latest slight against China with an Executive Order targetting Chinese apps.

The Order, announced yesterday, cites national security fears as justification for the ban, suggesting that their large US user bases could provide the Chinese government with access to sensitive data, particularly of federal workers.
The apps impacted include trio of banking apps – Alipay, QQ Wallet, and WeChat Pay – as well as CamScanner, SHAREit, Tencent QQ, Vmate, and WPS Office. US companies will have 45 days to comply with the new restrictions against these apps.
This is the latest in a long line of apps banned via the Executive Orders of President Trump, which notably threatened TikTok and WeChat’s future in the US back in August. This order was ultimately blocked by US courts, however, citing the First Amendment (i.e., freedom of speech). However, similar arguments are unlikely to save this latest raft of apps, since they are not primarily designed for social communication.
Naturally, retaliations in kind from the Chinese government are to be expected, although the government has actually proven remarkably restrained over the last year when it comes sanctioning US companies, with many suggesting that they are waiting for the inauguration of Joe Biden as President before taking significant action.
The Biden administration itself, however, is something of an unknown entity when it comes to its stance on China. On the one hand, Biden has previously demonstrated a willingness to take a tough approach to China, meaning it is unlikely that economic sanctions against the country will be lifted once he takes office, at least in the short-term. On the other hand, the Chinese government can surely look forward to a less volatile relationship with the US once Biden takes office, with discussions likely to be more measured and pragmatic; he could, in theory, revoke the order immediately upon entering office.
The incoming Biden administration itself has declined to comment on these latest sanctions.
Also in the news:
What are UK operators doing to support their customers during the COVID-19 pandemic?
Lessons from David Tudehope, the WCA’s ‘CEO of the Year’
The 2020 World Communication Awards Winners!
Share 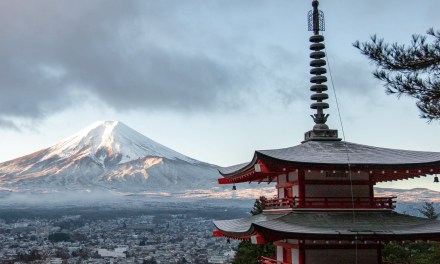 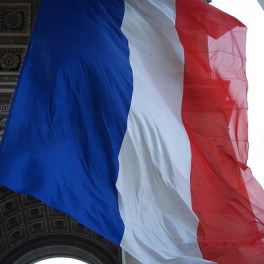