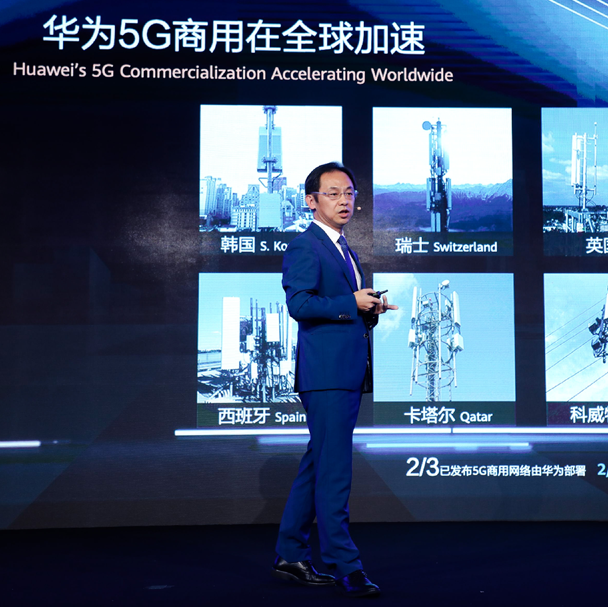 Huawei has kicked off Mobile World Congress in Shanghai by notching its 50th 5G launch deal.

The Chinese tech giant’s director of the board and president of its carrier’s business group, Ryan Ding, said that the company had now been involved in two thirds of the total 5G launches across the globe.

"Huawei has so far gained 50 5G commercial contracts and shipped more than 150,000 base stations." Ding said.

"Globally, 5G is gaining strong momentum in its commercial adoption. Since the first half of this year, a good number of countries, including South Korea, UK, Switzerland, Italy, and Kuwait, have commercially launched 5G networks, two thirds of which were constructed by Huawei.

While initial 5G launches have focussed on consumers, Ding believes that the next wave of 5G focus will be in the enterprise sector, with company’s kick starting their industry 4.0 initiatives in an attempt to try and cultivate new revenue streams.

“Industries are starting to embrace 5G and 5G is starting to explode into prominence by promoting a comprehensive digital transformation and improving efficiency in many industries. Huawei’s modular and full-series solutions will put operators in unique positions to build green, converged, and ultra-lean 5G commercial networks that drive continuous growth," he said.

Huawei: Rural connectivity is the next frontier for the UK

NCSC: There’s so much more to 5G security than just Huawei 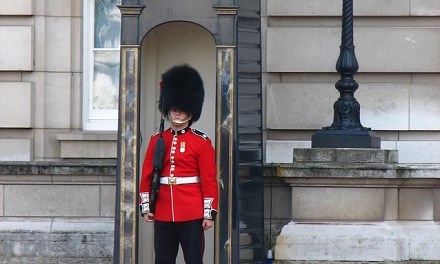