Huawei launches its most powerful 5G ready chipset – the Kirin 980 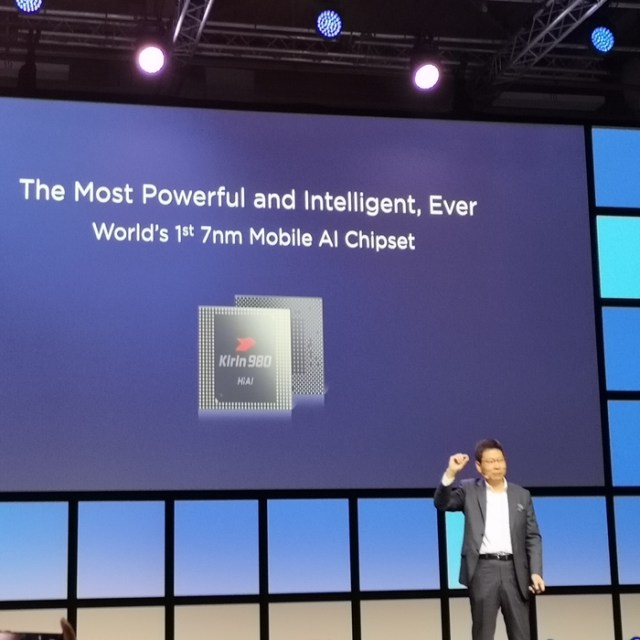 The new chipset boasts download speeds of up to 1.4Gbps and will facilitate high speed, low latency connectivity

Huawei has launched the Kirin 980 chipset which will underpin its next generation of 5G smartphone devices. Speaking exclusively to journalists at the IFA event in Berlin today, Huawei’s CEO Richard Yu said that the chipset would revolutionise connectivity for next generation devices.

“Last year, we showed the world the potential of On-Device AI with the Kirin 970, and this year, we’ve designed an all-round powerhouse that not only features outstanding AI capabilities, but also brings cutting-edge raw performance to consumers,” said Yu.

“Equipped with all-new CPU, GPU and Dual NPU, the Kirin 980 is the ultimate engine to power next-generation productivity and entertainment applications.”

Online gaming is a rising trend in smartphone usage, and Huawei has designed its latest chipset with gamers in mind. The Kirin 980 delivers  frame rate of 59.3 frames per second, compared to 48.5 fps for its nearest competitor (Qualcomm’s SnapDragon S845), giving a dramatically smoother experience.

Huawei’s new chipset will also significantly reduce loading time for web based applications. The load time for the Facebook app to open is now just 1 second, down from 1.3 seconds, compared with Huawei’s Kirin 970.

Huawei will start using the Kirin 980 in its next generation smartphone handsets, the Huawei Mate Pro series, from October 2018.

Carriers World Exclusive: Over half of businesses left frustrated by their tech providers 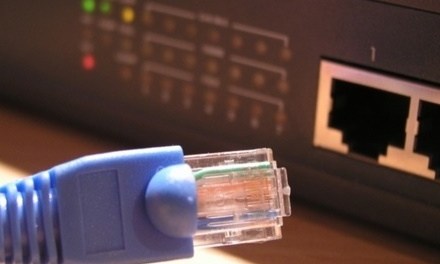 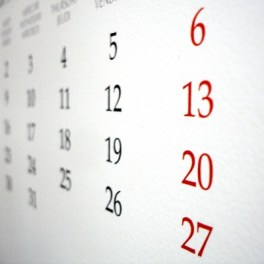