Huawei needs to bring 5G phones back to the market 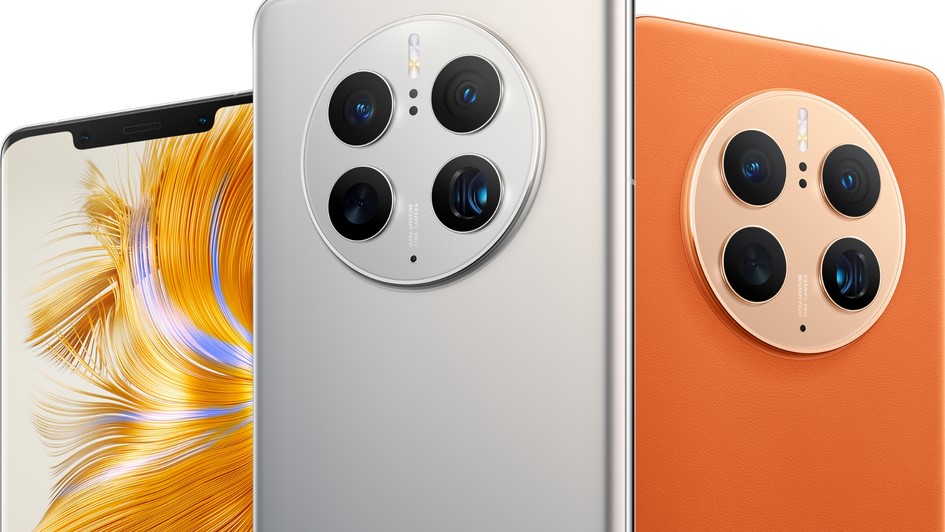 Reports suggest Huawei 5G enabled mobile phones will return to the market as soon as next year, despite ongoing US sanctions.

People familiar with the company’s plans suggest that less advanced chips made by Chinese companies, but that will enable 5G, will be utilised in place of Kirin chipsets which are designed by HiSilicon and manufactured by TSMC (Taiwan Semiconductor Manufacturing Co) – that are now unavailable due to the tight US restrictions.

The devices will be reworked versions of existing devices, not completely new models, and will probably offer a less compelling user experience than previous generation Huawei 5G devices and especially compared to rival Apple’s iPhone 14.

Huawei is working to claw back market share after US sanctions in 2019 caused it to plunge, with a resulting 50 percent fall in consumer smartphone-led revenues year-on-year in 2021.

A person familiar with Huawei’s plans said “This company cannot wait endlessly and needs to bring 5G phones back to the market as soon as possible,”

“Huawei has lost its leading position in the mobile phone market to American sanctions years ago. Now even their domestic market share keeps dwindling.”

Huawei is seeking to reclaim its position as the world’s biggest smartphone vendor, an objective seen as a matter of national importance to Beijing. According to Will Wong, an analyst at research company IDC “China’s technology self-sufficiency plan could be a potential driver in helping Huawei to join the 5G competition”.

Richard Yu, CEO of Huawei’s consumer business group, admitted in a media interview in July that the group was “the only manufacturer selling 4G phones in the 5G era”, which he said was “a joke”.

RELATED CONTENT: HUAWEI NAVIGATES US SANCTIONS TO MAKE A PROFIT IN 2020 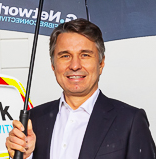