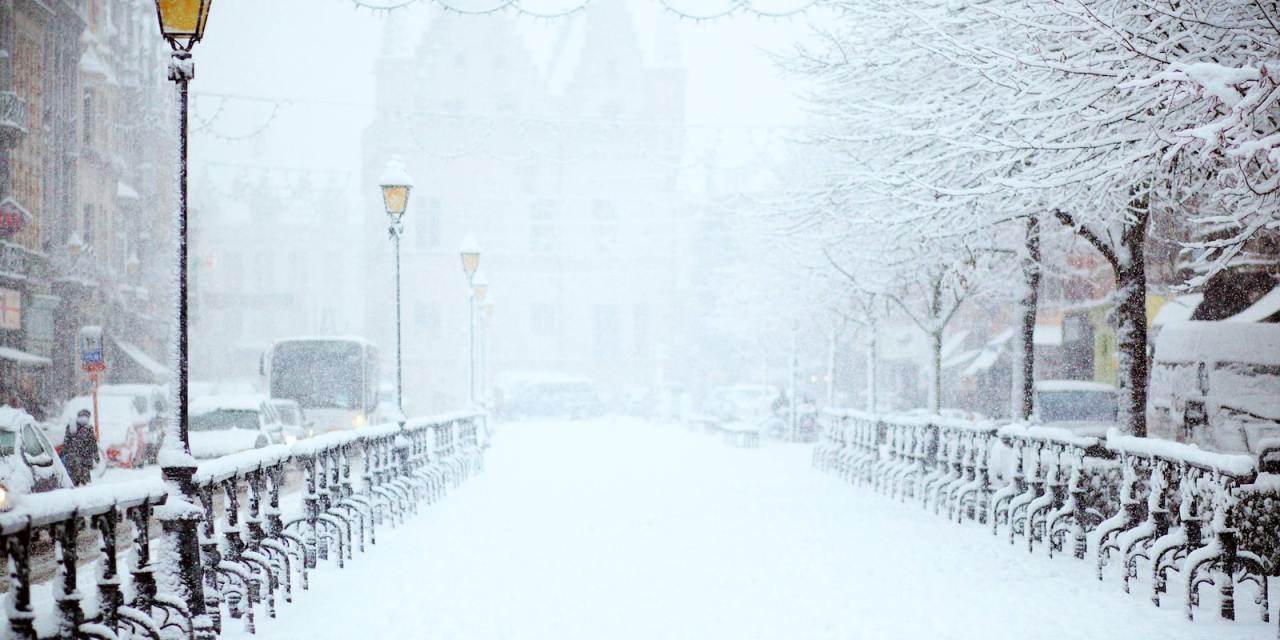 As the price of energy soars across Europe, Orange has revealed a plan to save 20 MW of power this coming winter

With the Russian invasion in Ukraine resulting in a stymied flow of gas to Europe, energy prices are rising sharply across the continent. With an energy crisis on the horizon, households and telcos alike are scrambling to come up with solutions to lower their energy bills and Orange thinks they have one.

This week, Orange has announced a multifaceted energy saving plan in France that aims to save around 20 MW of power over the coming winter, around the same amount as the instantaneous consumption of a medium-sized city of 40,000 people.

The plan revolves around reducing its electricity consumption at peak times by between 5% and 10% for one hour each day. At this time, the several thousand fixed network installations will be operated by electric batteries.

According to Orange, the plan should have no negative impact on their customers.

“In an uncertain geopolitical and economic context, we share the French government’s concerns and we have developed a concrete plan to support the national energy saving initiative,” said Christel Heydemann, the new Orange CEO, who took over the role at the start of the year. “By offering to cut consumption at several thousand technical sites for one hour, we will reduce our instantaneous power requirements by up to 10%, without impacting the service offered to users. But I must point out that networks are crucial for an effective society. We must work together to avoid load shedding measures this winter.”

Additional measures to ensure Orange’s energy consumption will be reduced include setting its offices’ ambient temperature to 19°C, shutting off store window lighting no later than 30 minutes after closing, and potentially closing some of its “quieter work spaces” on days when they have few visitors.

Beyond moving to reduce their own power consumption, Orange will also be encouraging its customers to do likewise, including sending them SMS messages promoting energy-reducing tech behaviours like enabling standby mode for their Livebox and TV set-top box.

Further customer support will also be introduced in the form of services and offers aimed at helping customers to reduce their energy footprint. 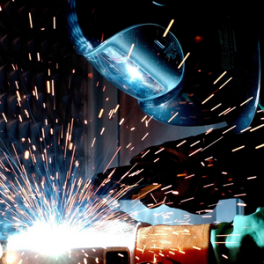 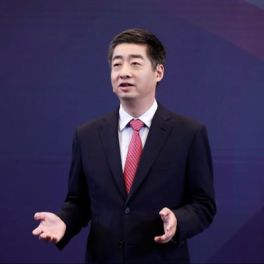 RemoteMyApp enhances its gaming catalog thanks to partnering with Microids