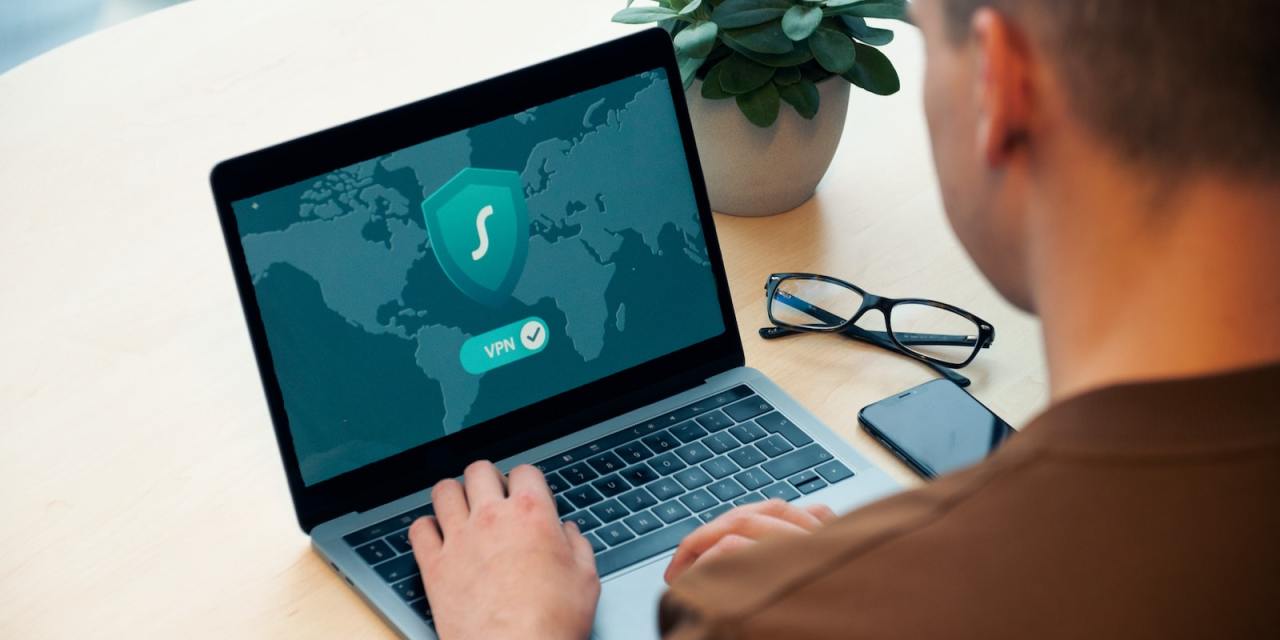 Following a cyberattack on Australian telco Optus last week, the operator has now confirmed that at least 2.1 million customers have been exposed because of the data breach.

In a statement made today, Kelly Bayer Rosmarin, CEO of Optus, detailed the actions that the company has undertaken post-attack to discover the extent of the damage.

Whilst it was feared that up to 9.8 million individuals could have been affected, the analysis of the breach has revealed that 2.1 million customers had an ID number exposed and now may need to take further action. The ID numbers of 900,000 of those exposed had expired and Optus is still consulting with relevant authorities over whether further steps will be required in those cases. Bayer Rosmarin confirmed that all affected customers have been contacted by Optus.

Optus has since commissioned Deloitte to carry out an independent review of the data breach. The board of Singtel-owned Optus unanimously supported Bayer Rosmarin’s call for the review. 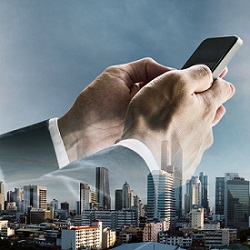