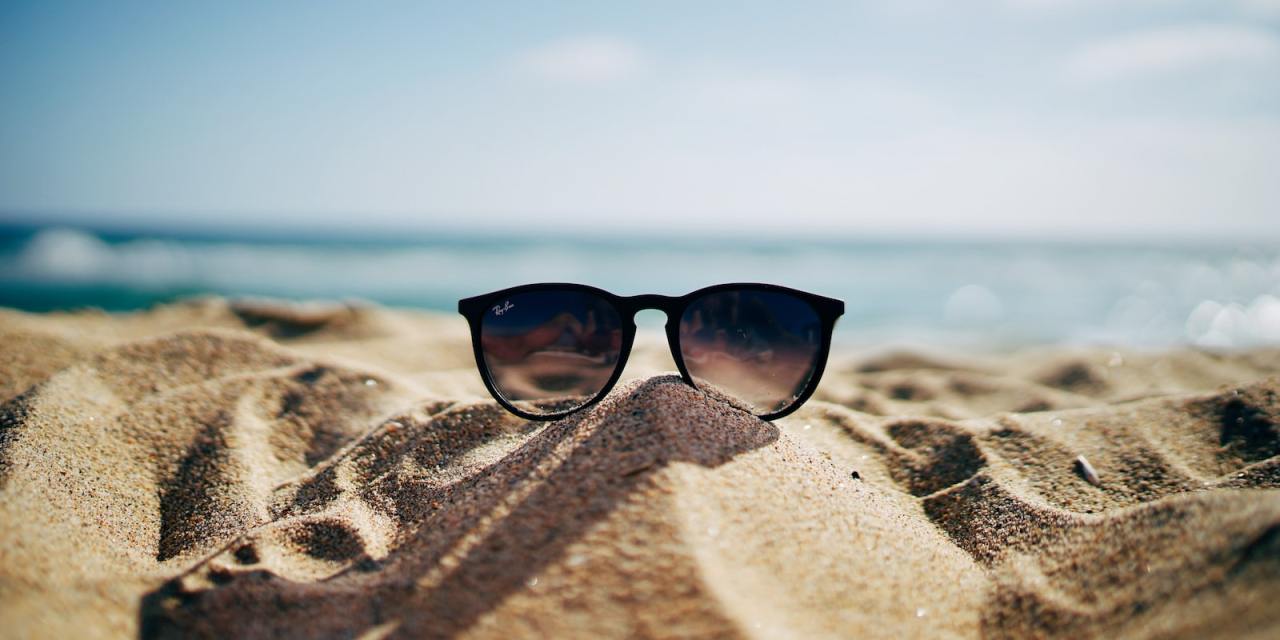 The cost-of-living crisis has delivered another blow to the UK consumer after two and a half tough years.

Figures from the Office for National Statistics reported inflation of 9.9% for the 12 months ending August 2022, as prices across the board continue to rise. People across the UK are facing soaring bills and consumers are looking for value wherever they can to keep household costs as low as possible. Yet, as Brits enjoyed the first full summer holiday season post-pandemic, the reintroduction of roaming charges when travelling in the EU by many providers is yet another unwelcome hit to household expenses.

These additional charges are not insignificant. For a family of four travelling to Europe on a two-week holiday, roaming fees could add more than £100 in costs. And the reintroduction of these charges is not going unnoticed.

To understand the problem, we recently surveyed over 1,000 contract customers at four of the UK’s leading telecommunications companies. The numbers underlined that many consumers are looking to limit the amount of data they use when on holiday to bring down costs.

More than two in five plan to rely solely on Wi-Fi on holiday, while 11% plan to go off-grid altogether. What’s more, we expect to see a rise in the purchase of local SIM cards, with 19% of people considering buying them abroad, even though three in four have not bought local SIM cards before.

EU roaming charges are stopping people from being able to stay connected when travelling, threatening the possibility of a significant mobile usage drop. However, it is not just changing behaviours that operators reintroducing roaming charges need to be concerned about.

Consumers will vote with their feet when it comes to cost

Our research also showed that the implementation of roaming fees is likely to make consumers consider abandoning their current provider in search of a better deal.

While almost two thirds (65%) of Brits blame the current cost of living crisis as the economic factor making them most likely to reconsider their phone contract, 44% also said that the return of roaming charges makes them question if they should switch providers.

Further, over a third (36%) stated that free roaming tariffs offered by alternative providers outside of the big four UK operators would prompt them to switch.

As the country is set to enter a potential recession and a biting cost of living crisis, seeking value is going to be the number one priority for customers. Being able to stay in touch with loved ones and enjoy the benefits of connectivity is vital, which is why Lyca Mobile has remained committed to not reintroducing EU roaming charges and continues to double-down on providing great value packages that make household budgets go further.

We’ve all become used to free roaming in the UK – it’s all most of us can remember. Changing this, particularly amidst the current cost of living crisis, is likely to land like a lead balloon – and operators can expect the impacts to be significant. Currently, customer loyalty simply isn’t being rewarded in the mobile sector, and for many, roaming charges are likely to be the final straw. After years of steady price rises, roaming is the latest in a long list of hikes that hit people in the pocket. And for the average mobile user, enough is enough. Our research shows that customers are not afraid to look for better value as the cost-of-living crisis continues to bite, even if that means finding a new provider.

The cost of living crisis is disproportionately affecting the North, threatening to exaerbate the digital divide. Are telcos doing enough to support their vulnerable customers? Join us in April for Connected North 2023, bringing together the telecoms community to tackle the North’s biggest connectivity challenges