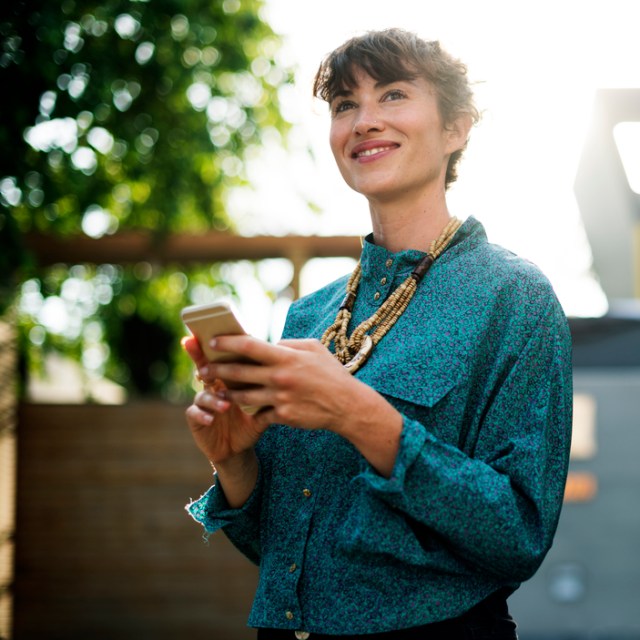 Huawei is the world’s third largest manufacturer of smartphones, enjoying an 11 per cent share of the total handsets manufactured in Q1 2018

Chinese tech giant, Huawei has said that it will aim to ship 200 million smartphones in 2018, an increase of around 30 per cent.

Speaking ahead of the Mobile World Congress Asia event in Shanghai, Richard Yu, head of Huawei’s consumer division said that the company would look for significant growth in output this year.

Last year Huawei shipped 153 million smartphones across the globe, including its Honor brand. With the launch of the Huawei P20 this year, Huawei looks set to establish itself as the world’s third largest producer of mobile handsets.

In the first quarter of 2018, a total of 360 million smartphones were shipped by manufacturers around the world. According to data published by the GSMA, Huawei accounted for 11 per cent of the total smartphone sales, or 39.6 million devices.

With Huawei’s current spat with the US over whether it poses a threat to national security still rumbling on, it is likely that Huawei will look for growth in its European and Asian markets over the remainder of the year. 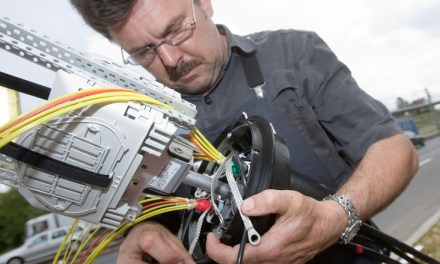