The company has scheduled the operating platform’s launch event for June 2nd , just weeks after Andoroid’s latest update cut off Huawei’s handsets from the world’s most popular operating system

Huawei are preparing to launch their Harmony operating system (OS) at the start of next month, with reports suggesting that the company is aiming for 300 million devices to adopt the platform by the end of 2021.

Harmony’s developmental journey is a troubled one. Originally unveiled back in 2019, Harmony was initially designed as an embedded OS for Internet of Things (IoT) devices, with suggestions that it would later be developed into a mobile OS. However, in the last couple of years, the increasing US sanctions against Huawei have forced Harmony to develop rapidly

Back in 2019, Google publicly declared that it would comply with then-president Donald Trump’s executive order to ban Huawei, suggesting that it would cut the Chinese company’s access to its suite of digital assets. While this did not specifically remove Huawei’s access to Android itself, since this technology is broadly open source, it did greatly neuter the OS’s effectiveness, removing the likes of Gmail, YouTube, Google Drive, and even the Google Play Store.

This disruption, alongside the pressures of a fragmented semiconductor supply chain, has hit Huawei’s smartphone business hard, with the likes of Apple growing their market share in China as a result.

All of this has led to Huawei quickly accelerating the development of its Harmony OS to fill the gap left by Android, with the hopes of stymieing its losses in the smartphone segment.

However, getting a foothold in the OS market, however, will be no easy task. The sector is, of course, dominated by Android and by Apple’s iOS and poaching business from either of these players will be a tall order. Very few mobile brands, including Huawei’s recently sold subsidiary Honor, have announced plans to adopt the Harmony OS.

Of the 300 million devices that Huawei hopes to install Harmony on in the coming year, 200 million will be Huawei smartphones and 30 million Huawei-branded smart devices, like tablets and smartwatches; only the remaining 70 million will be third-party products.

But there is some hope for the Harmony OS in the form of other devices, such as smart appliances, with Chinese manufacturer Midea Group, the largest producer of robots and appliances in the world, reportedly planning to incorporate Harmony OS into a variety of its products by the end of the year. While domestic smartphone firms like Xiaomi and Honor seem reluctant back Huawei’s new OS, this shortcoming could in fact be overcome through the platform’s use in various other forms of consumer goods.

Harmony OS’s launch coincides with comments from Huawei founder Ren Zhengfei suggesting that the company must migrate from hardware to software in order to weather the storm of US sanctions.

“In the software domain, the U.S. will have very little control over our future development, and we have much autonomy," said Ren in the memo to Huawei staff.

“At a time when the U.S. is pulling back its ‘net’ and pursuing a closed-off strategy, we need to become more open and go open-source on an even greater scale,” he added. 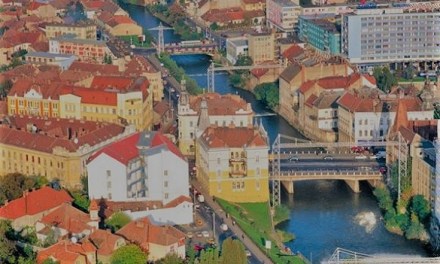 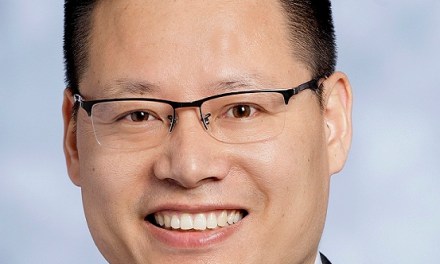 Embracing the intelligent era with the intent-driven network