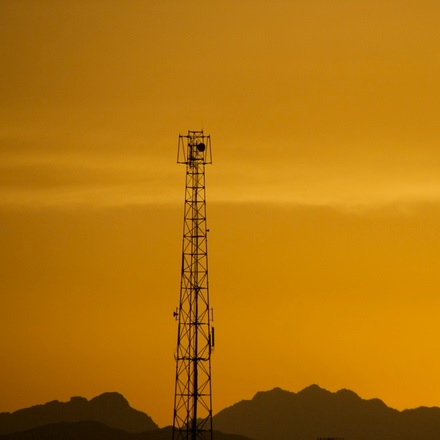 CK Hutchison is considering offloading its mobile towers in Italy and could raise US$1 billion (€863 million) from the sale, according to news reports late last week.

The telco, owner of Wind Tre, is mulling its options with regard to its passive infrastructure in Italy, Bloomberg reported, citing unnamed sources familiar with the situation. These options include a full divestment of its towers assets or the sale of a minority stake, they said,

The $1 billion price tag depends on the assets included in any sale, one of the sources said.

The newswire’s sources explained that CK Hutchison is keen to reduce debt after recent heavy spending.

Indeed, the firm agreed to take sole of control of Wind Tre in July, buying out joint venture partner Veon for €2.45 billion. The pair each took a 50% stake in Wind Tre when they merged their Italian assets in late 2016.

The company also lightened its wallet at Italy’s recently concluded 5G spectrum auction, which raised a total of €6.55 billion for government coffers, although its spend was lower than that of its main rivals. Wind Tre acquired 3.7 GHz and 26 GHz frequencies for €516.5 million.

CK Hutchison could kick off a formal sale process for its towers before the end of the year, but has not set an exact timetable, Bloomberg’s sources said, adding that it is also possible that no sale will materialise.

Italian incumbent TIM spun off and floated its towers business, INWIT, over three years ago, and is now looking at the possibility of a further stake sale as part of a broader examination of its portfolio of assets. 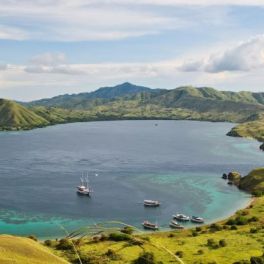